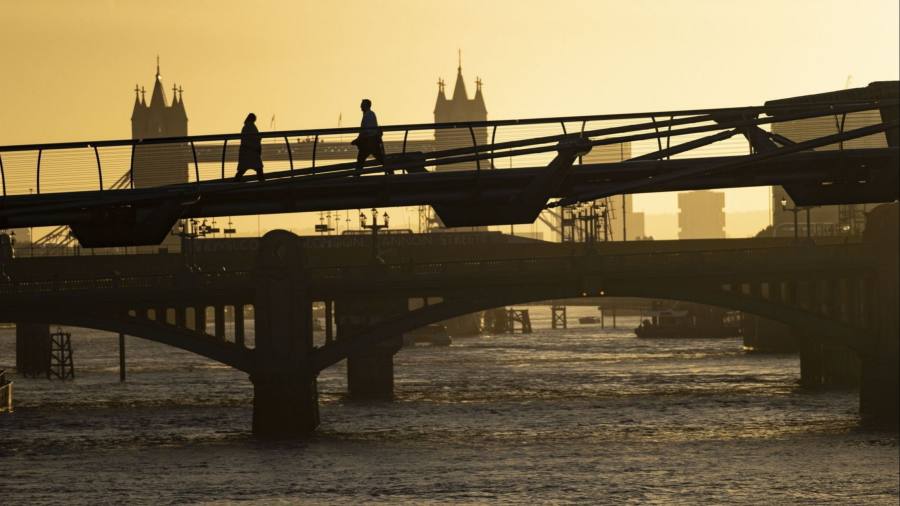 The writer was formerly the UK’s deputy national security adviser and is now an adviser to businesses. He is writing in association with the Home Office

One of the most nerve-racking aspects of advising UK prime ministers on security matters was the knowledge that, while we often had the intelligence prowess to detect foreign influence operations, we lacked the legal basis to do much about them. The public mistakenly thought that laws from a different age, such as the Official Secrets Acts, met the need and that the threat was manageable. Actually we were, and are, in jeopardy.

However, this week, the national security bill moves to its next stage of parliamentary scrutiny. If it progresses as planned, we will soon have the necessary laws to confront interference by foreign powers in our democratic decision-making.

The threat of our democratic institutions being subverted is not static. Most media coverage is about Russian or Chinese actions that are either more widespread or more often detected than previously thought. Ken McCallum, director-general of MI5, warned on Wednesday that Chinese authorities are cultivating UK political contacts to manipulate opinion in China’s favour. This is of great concern. States with covert capability and manipulative intent use these tools against us; many have an interest in shaping our policies for geopolitical or economic reasons. Paranoia about the intentions of foreign states is a mistake, but so is complacency.

We have a long history of countering hostile intelligence officers who operate in the UK as diplomats, by expelling them or restricting their freedom. Foreign powers have developed even more covert means for their influence operations. In recent years there has been a focus on their digital tools: disinformation, hack and leak operations, and the amplification of division through social media. We underestimate the human channel at our peril. Our politics and institutions are susceptible to being undermined by individuals or organisations who pose as being independently engaged in commerce, civil society, lobbying or even research. They can mislead, suborn and subvert.

Our politics must be well-informed and evidence-based. Representatives of foreign states, businesses, charities, think tanks and interest groups deserve to have their voices heard. However, this only works if there is openness and transparency. Subversion and abuse need to be excised.

The Foreign Influence Registration Scheme (FIRS) within the national security bill is designed to do just that: to provide a clearer picture of influence activity, while increasing the jeopardy for those working covertly for foreign powers. Those who do not register will be liable to investigation and potentially criminal prosecution. The aim is to allow early intervention and, ideally, act as a deterrent.

FIRS will require all businesses to register their political influence activities when they are directed by a foreign entity. To be effective this must go beyond those commissioned by a foreign state directly, to those acting for foreign corporate bodies. For example, if a foreign company directs a business in the UK to lobby a government minister on issues such as foreign policy, defence, energy, technology or climate, then the UK business will need to register this with FIRS. If the foreign company is lobbying the government minister directly, then it will also need to register its activity.

The scheme has been designed to minimise the burden of registration and avoid disruption. Employers can submit any relevant arrangements with, and activities for, a foreign entity via an online form. There will be no fee. The data provided will fall under existing data protection legislation.

The implementation of this scheme should not constrain business activity in the UK: proportionality is critical. But it does require action by businesses who work with foreign governments. I hope they will recognise it as an opportunity to help protect our democratic institutions, and to put into practice values that so many of them espouse.