Vote now: Would you buy a phone with ads if it was cheaper? 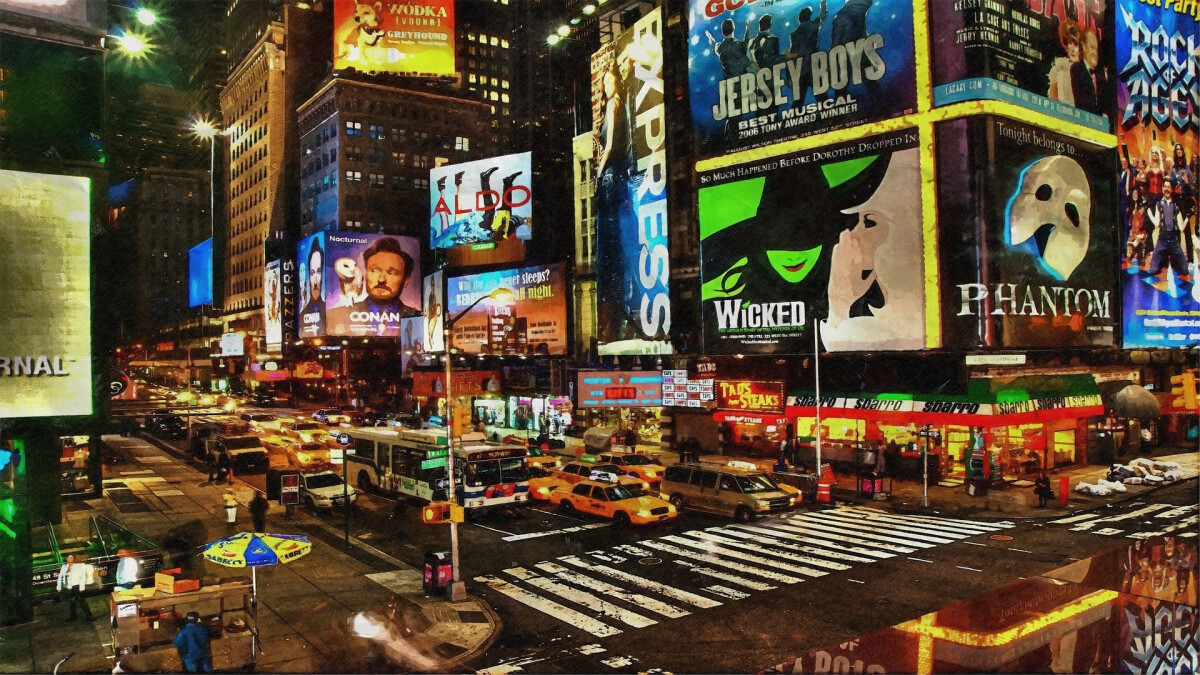 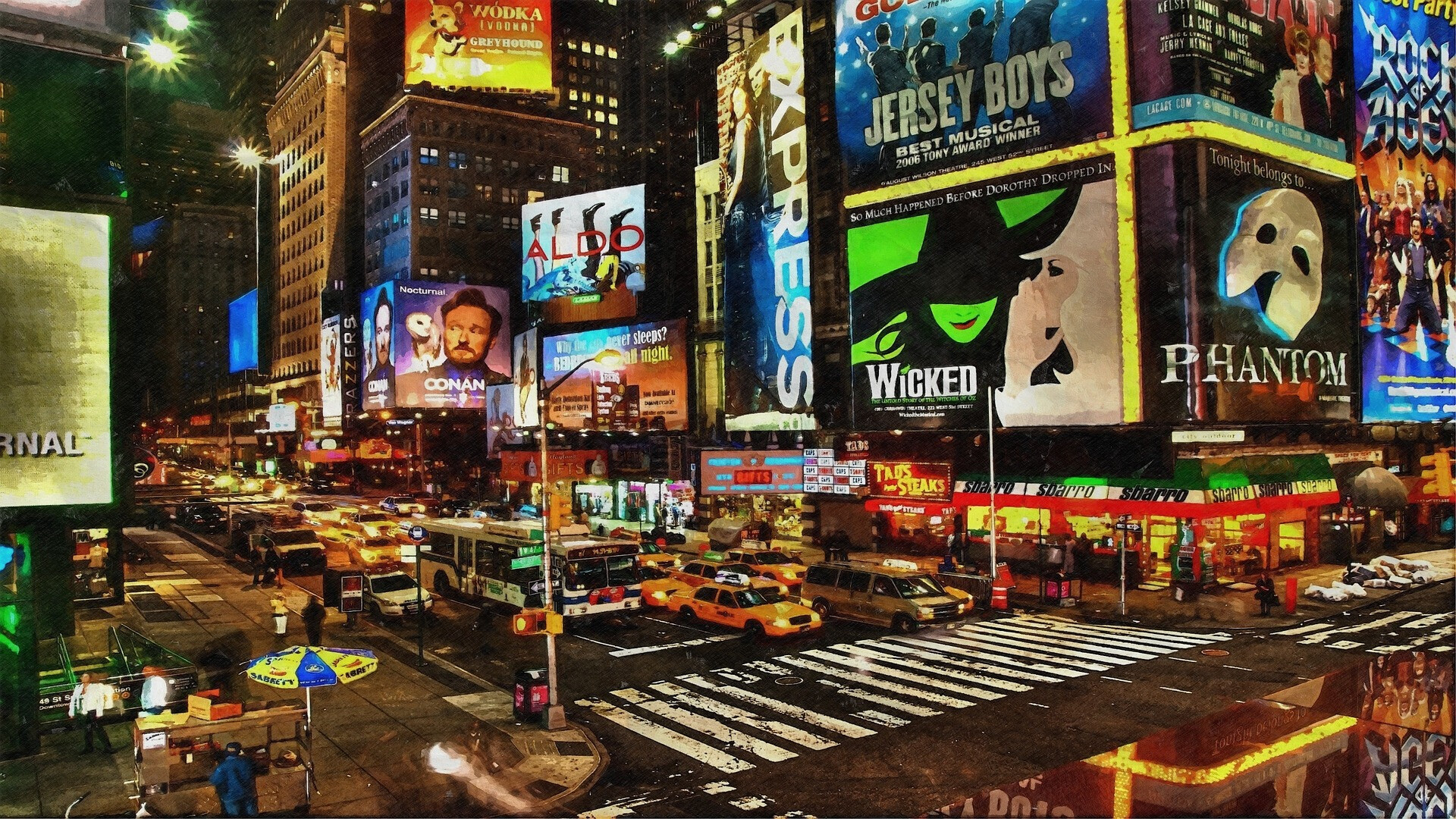 When I was a kid I could see advertisements in two main places. Well, one to be honest – it was our family TV set. Granted, there were some around the shopping district – on different businesses and so on, but the main source of advertising was television.

Ever since the internet revolution, things have changed for the worse, as advertisers quickly found out that connecting people also equals blasting them with ads. And now they’re everywhere!

It’s like we’re living in a Black Mirror episode (check that show out, it’s amazing), and there’s no way out. Ads can be seen on smart televisions, kindle readers, in most mobile games (well, let’s not fool ourselves, in ALL of them), and it’s just a matter of time to start seeing the Amazon Kindle business model on smartphones as well.

I usually try to play devil’s advocate as much as I can with controversial things but I’m hard pressed to find any real positives with this bombardment of ads we’re subjected to nowadays. The one big benefit would be the cheaper price, after all, that’s the reason why people buy Kindles with ads in the first place.

Maybe, just maybe, there might be a useful ad, targeted directly to you via some almighty AI algorithm but it’s doomed to be lost among the other pile of useless garbage advertisers try to shove down our throats.

Maybe it’s the new norm, and people will (and some already do) train themselves to ignore all the ads? So, here comes the question – would you buy a phone with ads, if it was significantly cheaper than the regular version?

Let’s see where the ad tolerance threshold is nowadays. Vote in our poll and share your frustration in the comments below! Or your success stories, one never knows!