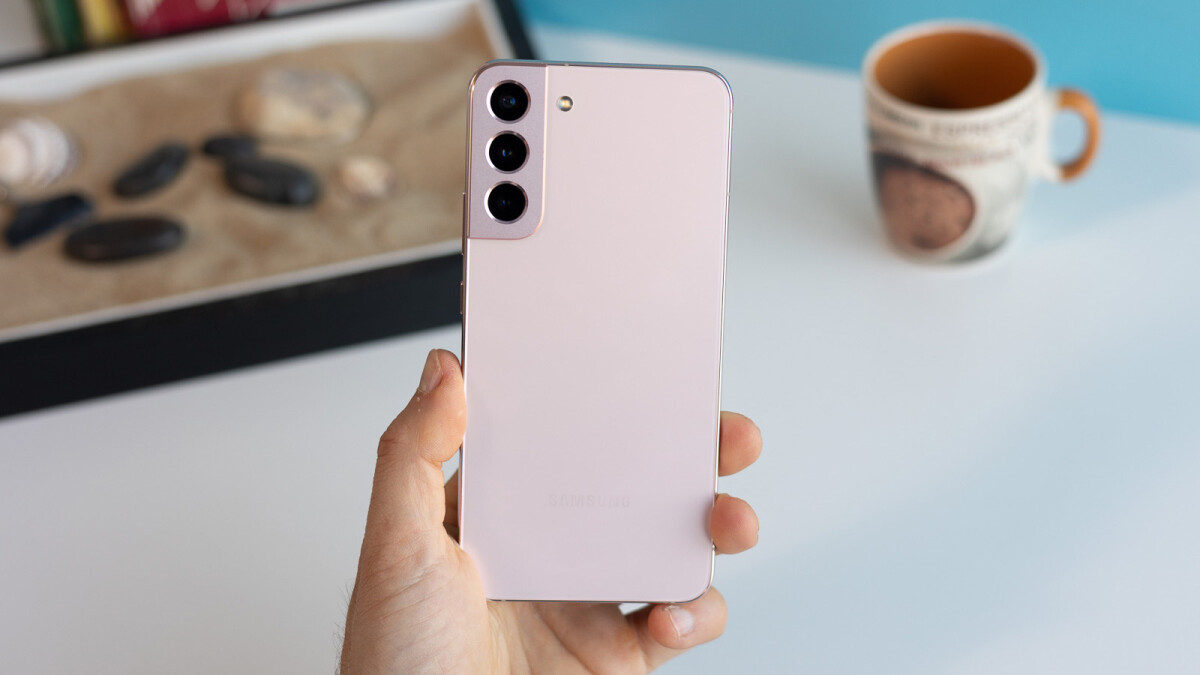 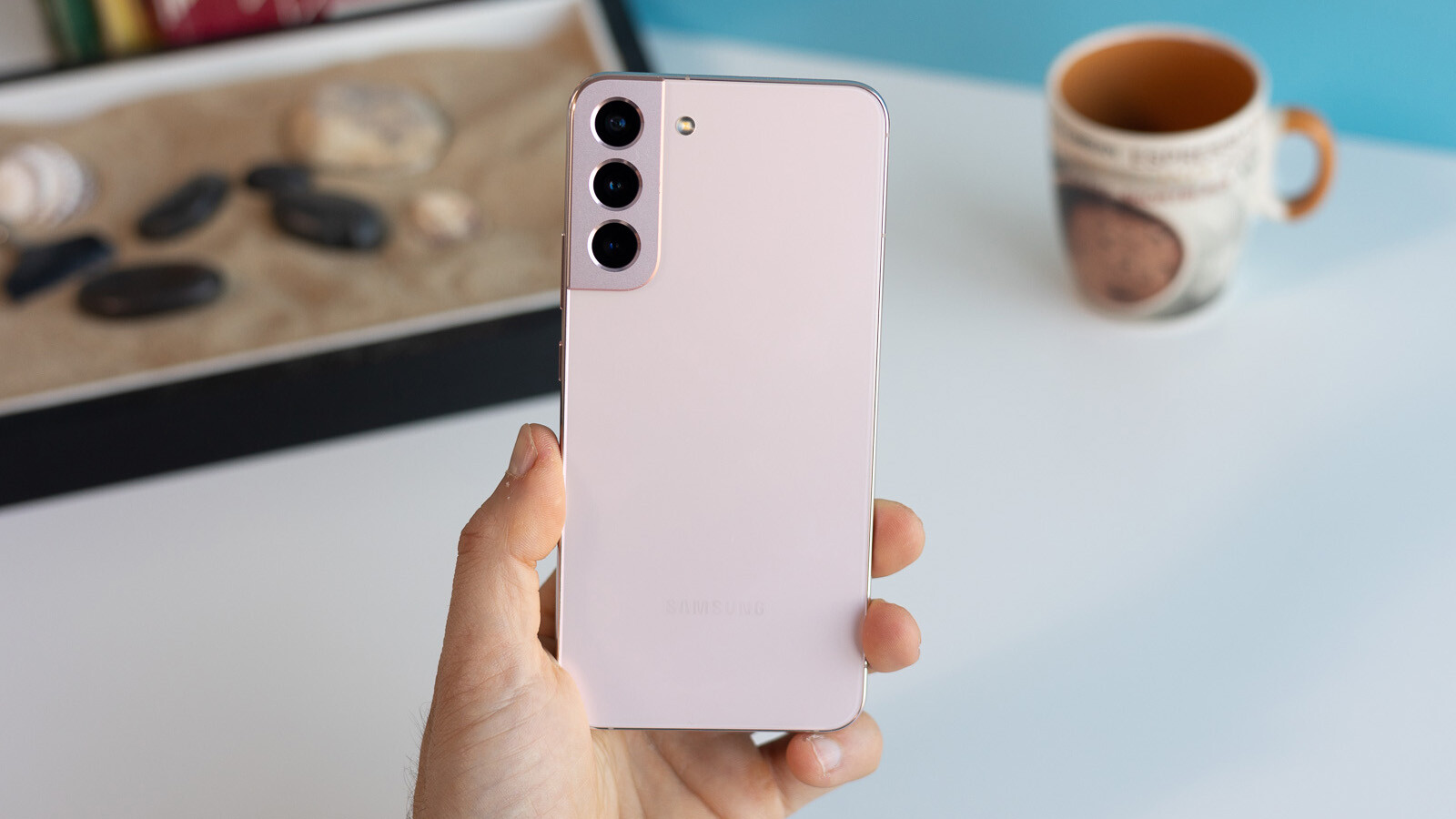 Black Friday is right around the corner, but even before it starts, we have our sights set on this incredible deal on the Samsung Galaxy S22 Plus.

And you should too: the Galaxy S22 Plus has everything you need in a flagship with the latest Snapdragon 8 Gen 1 processor on board, a powerful triple camera system and long-lasting battery life, but best of all, the price is slashed by more than a third.

Samsung wipes an astonishing $373 dollars OFF the steep $1,000 regular price of the S22 Plus, and this is one deal that you don’t want to miss.

This deal is for the unlocked US version of the Galaxy S22 Plus, with no requirements for a trade-in or anything else complicating the transaction. It’s just pure savings, plain and simple, but you’d better act quick because we have a feeling this one won’t last long. There really is no catch to this deal: this is a brand new phone, with no strings attached.

Of course, if you are wondering if this is the perfect deal for you, you can also check out our round-ups of the best early Black Friday deals already available:
While you can find a bunch of deals on other devices, the Galaxy S22 Plus is an easy recommendation for everyone who wants a flagship Android phone and does not *need* an S Pen built in. Without an S Pen inside it, the Galaxy S22 Plus is more reasonably sized and lighter than the Galaxy S22 Ultra, but it still runs on the same powerful Snapdragon 8 Gen 1 chip and features the same software. The phone also comes with a powerful triple camera and solid battery life.

One particularly cool feature of the S22 Plus is the longer software support that Samsung provides. With a promise of four years of major software updates, it beats even Google’s Pixel series which only get three years of major OS updates. You also get five years of security updates on top of that.