The Next Dark Pictures Anthology: Directive 8020 Is Sci-Fi Horror 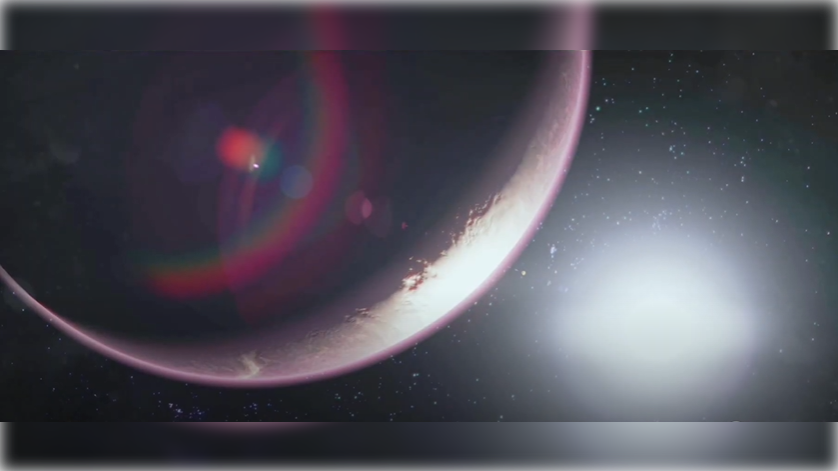 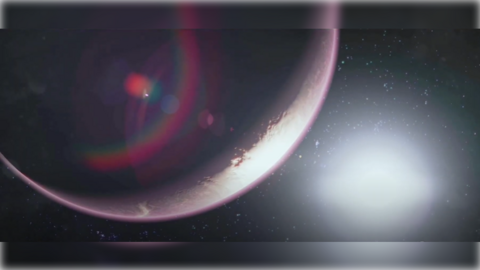 Bandai Namco and Supermassive Games revealed the next entry in The Dark Pictures Anthology, and it’s titled Directive 8020. This game will release for PC, PlayStation 4, PlayStation 5, Xbox One, and Xbox Series X|S.

Directive 8020’s debut teaser trailer revealed the voice of a character named Commander Stafford on the space vessel called Cassiopeia. The ship made contact with the Charybdis marker, which is named after the Greek sea monster but also suffered a hull impact resulting in some damage. However, technicians are trying to restore the ship’s functionality.

There are two other characters who can be heard over a communication device, Thomas Carter and Simms. Thomas explains that something is wrong with Simms and that it seems like Simms is trying to kill him.

The premise seems to be that humanity is trying to find a new home among the stars, but there’s a threat on Cassiopeia that aims to undermine the exploratory crew and the members must survive it. Stafford ends his transmission with “Our next transmission will be broadcast from orbit around humanity’s future home.”

The most recent entry in The Dark Pictures Anthology, The Devil in Me, launches on November 18 for PC, PS5, PS4, Xbox Series X|S, and Xbox One.

PS5 Controllers Are Still On Sale For Cyber Monday

Last Chance To Get Marvel’s Spider-Man: Miles Morales For Cheap

Retired general says this move would be a win for Putin