The Division Heartland Gets Rating From ESRB, Suggesting Release Is Coming Up Soon 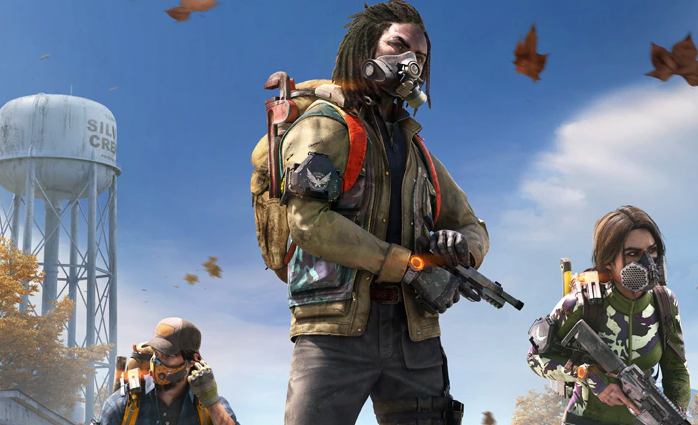 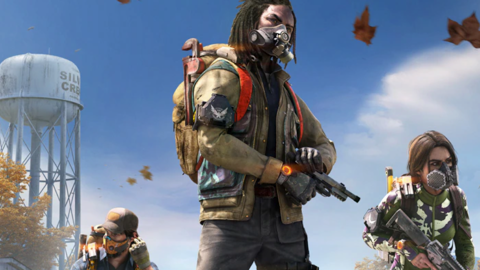 The Division Heartland, Ubisoft’s upcoming free-to-play Division game, has been rated for release in America, which suggests the game might be set to launch relatively soon.

The ESRB database contains a listing for Heartland on PS4, PS5, Xbox One, Xbox Series X|S, and PC. The ratings group assigned the title an M rating, which is the same rating as The Division and The Division 2. The ratings description doesn’t give much away, but it does mention how players will take on the role of an elite government agent trying to restore order.

“Players use machine guns, rifles, and explosives to kill members of hostile factions. Battles can be frenetic at times, highlighted by realistic gunfire, cries of pain, blood-splatter effects, and explosions,” the rating’s description says. “Cutscenes depict further instances of violence: non-combatant characters executed at close range; a silhouetted scene of Russian roulette, culminating in a head shot; first-person camera footage of a gunfight; captives hit with bats or hammers. Blood pools are sometimes depicted under corpses. The words ‘f**k’ and ‘sh*t’ appear in the game.”

The ESRB’s page also mentions that Heartland will have microtransactions, which is no surprise given the game uses a free-to-play business model.

Heartland does not have a release date, but as mentioned, the fact that the ESRB has now assigned the game a rating suggests its release might be right around the corner.

In addition to Heartland, Ubisoft is working on a mobile game called The Division: Resurgence and a feature film.

Peacock Premium 1-Year Subscription For Only $12

Horizon Forbidden West Is Only $35 For Black Friday