‘So I’m a Spider, So What?’ Manga Spinoff Listed as Ending on 6th Volume – News 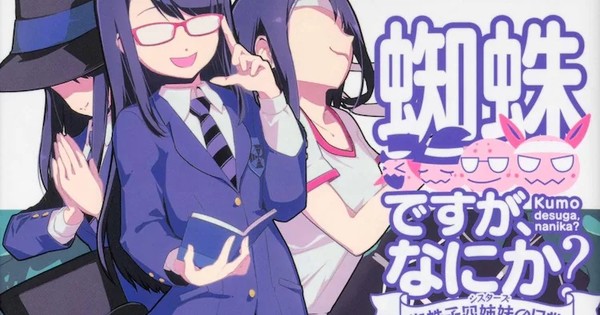 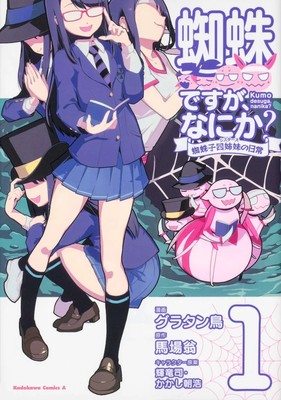 The manga is a spinoff of author Okina Baba and illustrator Tsukasa Kiryu‘s So I’m a Spider, So What? (Kumo desu ga, Nani ka?) novels, which focus on the spider’s four separate consciousnesses spawned from her “Parallel Consciousness” ability, but they somehow each gain physical forms as four different spiders.

Baba’s original novels take place in a world where the hero and the demon king are locked in a continuous dispute. Their grand magic crosses into another world, and ends up exploding in a classroom, killing the students inside. The students are then reincarnated into a fantasy world. The protagonist, who has the lowest position in the class, is reincarnated as a one-meter-long monster spider. But she accepts this fate and adapts to her new life and situation quickly. The story follows the protagonist as she survives in this new world.

Baba launched the novel series on the “Shōsetsuka ni Narō” website in May 2015. Kadokawa published the 16th novel volume on January 8. The series ranked #2 on the list of best novels in the 2018 edition of Takarajimasha‘s Kono Light Novel ga Sugoi! (This Light Novel Is Amazing!) guidebook, and ranked #3 on the 2017 list. A television anime adaptation of the novels premiered in January 2021.

Asahiro Kakashi‘s manga adaptation runs on Young Ace Up, and Kadokawa published the 12th compiled book volume on October 7. Yen Press is releasing the novels and the manga in English.

Disclosure: As of November 1, 2022, Kadokawa World Entertainment (KWE), a wholly owned subsidiary of Kadokawa Corporation, has agreed to acquire majority control of Anime News Network. One or more of the companies mentioned in this article are part of the Kadokawa Group of Companies.

How to Attract (and Manage) More Customers This Holiday Season