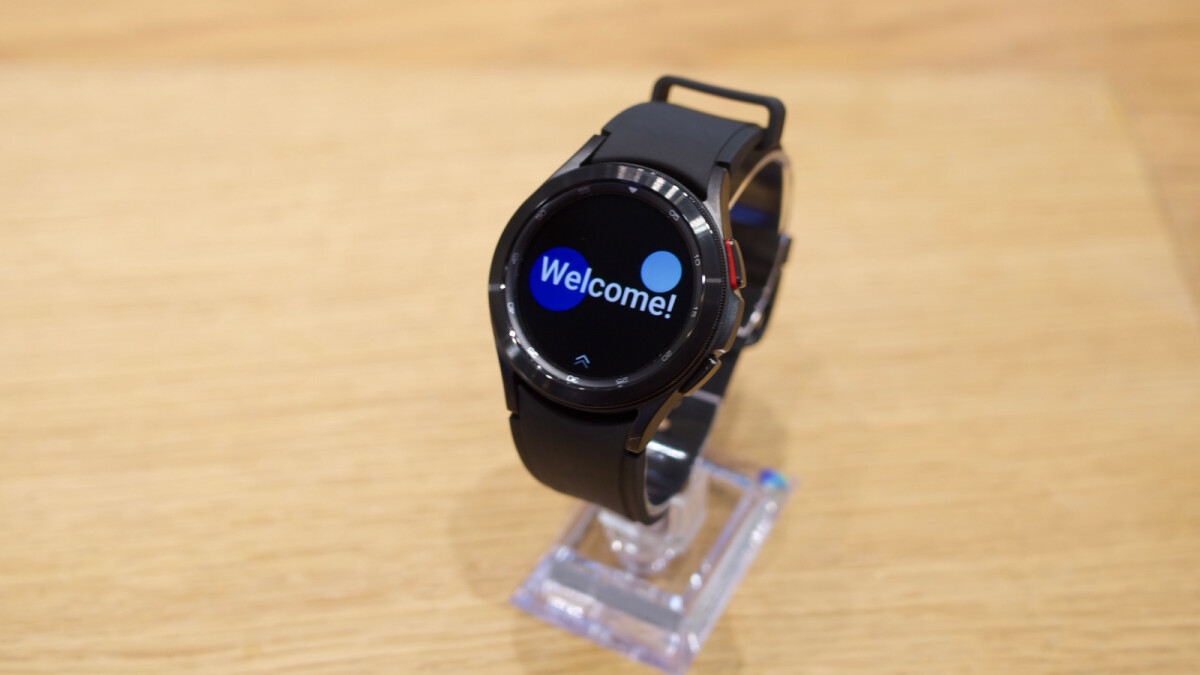 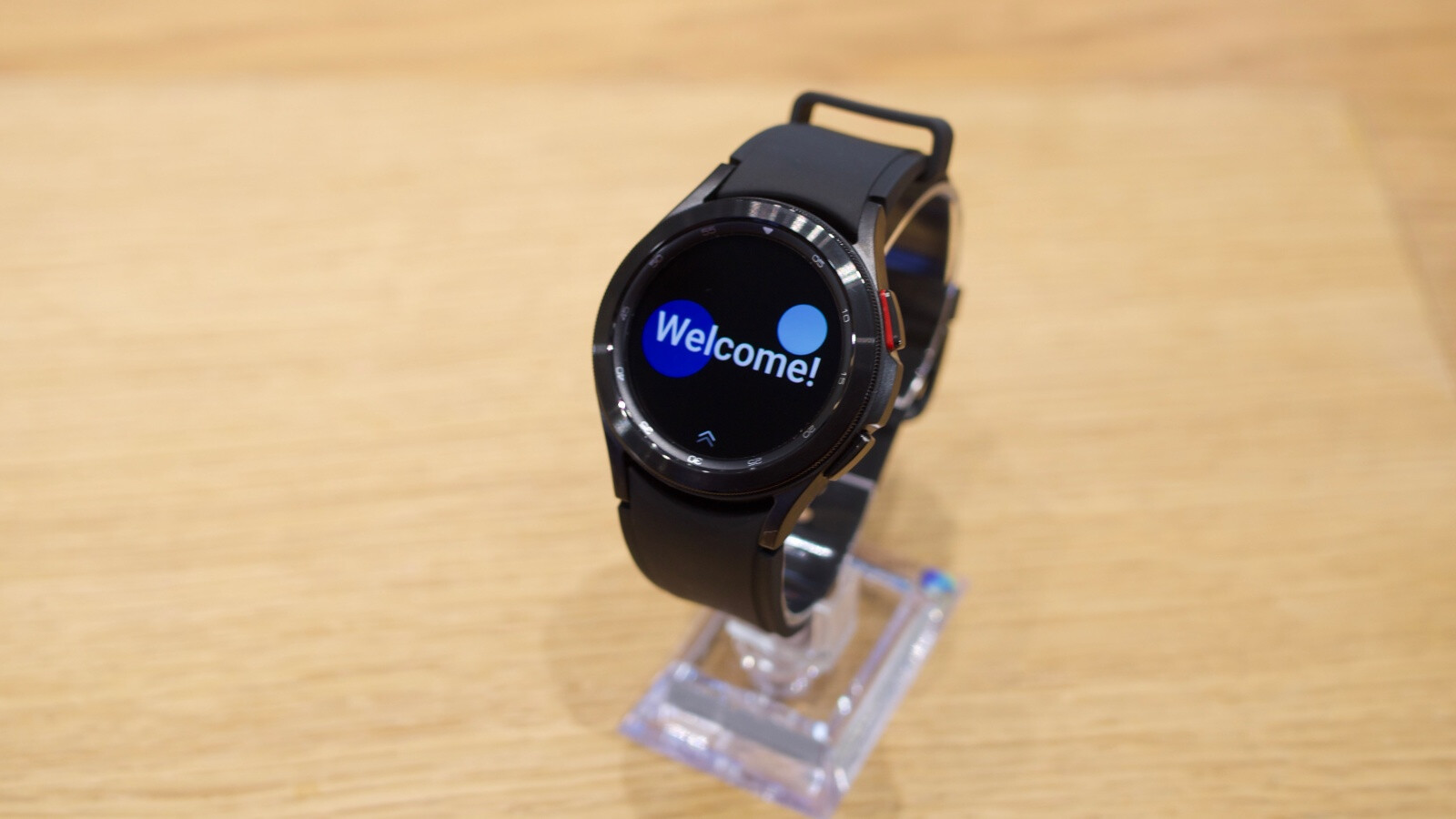 Samsung is without a doubt the world heavyweight champion of software support as far as both Android smartphones and Wear OS smartwatches are concerned, but even the best of the best tech companies can sometimes mess up an update, dishing out more bugs than useful new features.

Of course, there are buggy rollouts… and then there are catastrophic issues that don’t just negatively impact the user experience, making it virtually impossible to use an “updated” device.

A “limited” but certainly non-negligible number of Galaxy Watch 4 and Watch 4 Classic owners have found themselves in the latter situation over the last few weeks, and just as suspected, Samsung is blaming all the mishaps on a “recent” software update.

This is essentially bricking the two 2021-released smartwatches, but bizarrely enough, that’s not happening immediately after installing the “VI3” update in question. Instead, many people are saying their troubles began the first time their Galaxy Watch 4 series units switched off after said installation, which is somehow preventing the devices from turning back on.

Unfortunately, there doesn’t seem to be any way to fix this tragic new bug… other than visiting an authorized repair center and asking (nicely) for a replacement. Samsung appears to have both confirmed the problem and promised to make everything right at no cost for customers… in its homeland of Korea, which should soon be true for other regions as well.
The over-the-air update ending in “VI3” has also been halted (duh!), while unaffected users should probably count themselves lucky and make sure their Galaxy Watch 4 or Watch 4 Classic doesn’t turn off under any circumstance, at least until Samsung delivers a comprehensive patch in a future update.

That means no reboots and no letting your wearable device completely run out of juice… unless, of course, you’d like to waste your time at a Samsung Repair location.