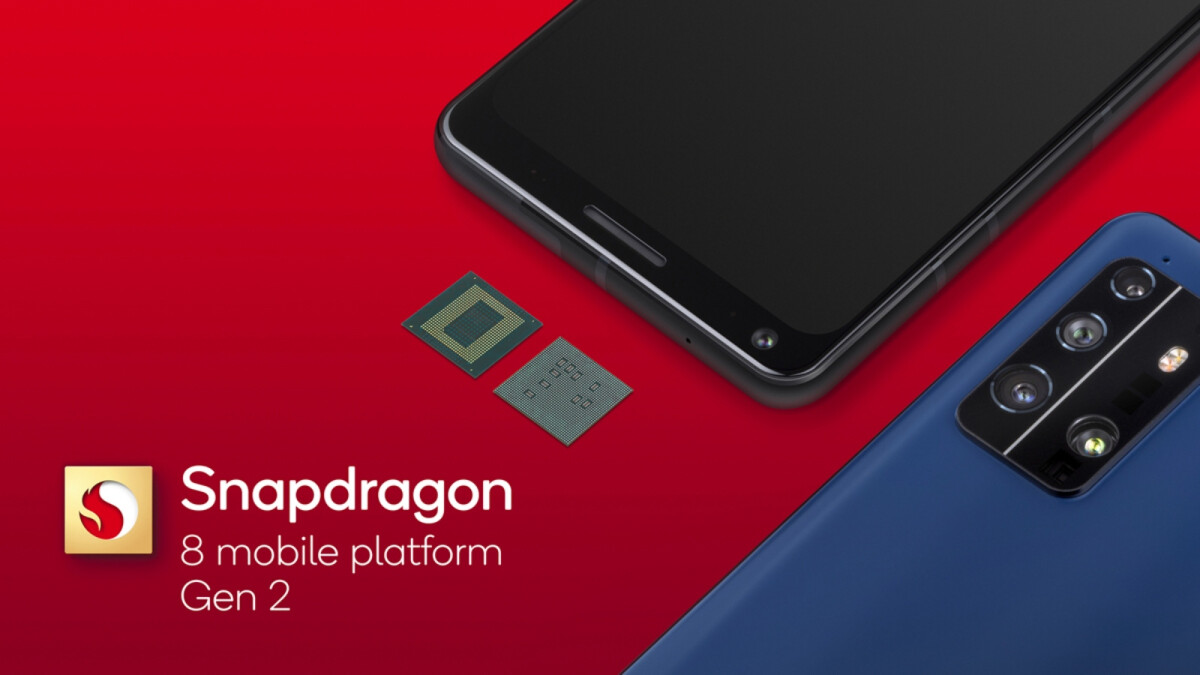 Rumors about the Galaxy S23 are accumulating at an alarming rate and will undoubtedly continue to do so until we see Samsung’s next flagships, expected in early February 2023. To be fair, however, we already have a pretty good understanding of what the upcoming trio will consist of. And with today’s leak, we seemingly know more.

Unlike the regular Snapdragon 8 Gen 2, which has a ultra high-performance 3.2GHz Cortex-X3 core, the Samsung-exclusive version seems to be overclocked all the way up to 3.32GHz. It might not seem like such a massive difference, but it could very well end up being a rather important difference that could set the Galaxy S23-series apart from the Android competition that would ultimately score a slightly inferior version of the Snapdragon 8 Gen 2, with a lower maximum clock of the high-performance core.

The Galaxy S23-series will break the mold of two separate versions, a Snapdragon and an Exynos one, and will be solely powered by the Snapdragon 8 Gen 2. Qualcomm’s latest chipset was announced just the other day with some really promising improvements over the previous generation. The new chip is 25% faster and 45% (!) more efficient than its predecessor, the Snapdragon 8 Gen 1, which is certainly giving us an optimistic outlook.

The regular Snapdragon 8 Gen 2 consists of a single prime Cortex-X3 core running at 3.2GHz, two Cortex-A715 and two Cortex-A710 performance cores clocked at 2.8GHz, and finally, three efficiency Cortex-A510 cores running at 2.0GHz. Quite a novel setup that greatly differs from the 1+3+4 setup that made the rounds on the Snapdragon 8 Gen 1, a chipset with a trove of problems that Qualcomm has to put behind.

Many of those can probably be attributed to Samsung Foundry’s own inferior manufacturing process which didn’t really cut it and lead to TSMC scoring the lion’s pie of the Snapdragon 8+ Gen 1, Snapdragon 8 Gen 2, and reportedly, even Snapdragon 8+ Gen 2 chips. All of these rely on TSMC’s 4nm N4P process, which seems to be doing wonders for the overall stability and efficiency of the silicon.

Why has Samsung scored such a nifty overclocked version of the Snapdragon 8 Gen 2 that the rest of the Android phone makers will probably only get after the Galaxy S23 has launched? Well, if we could speculate, we’d say that Samsung solely relying on Qualcomm’s Snapdragon and foregoing its own line of Exynos chipset is a rather strong leverage to demand a slightly tuned-up version of the chipset as a form of compensation, as Samsung is a particularly large client that definitely can make such demands.

Qualcomm is also likely rather unwilling to lose Samsung as a potential partner in the future even though TSMC is currently solidly in favor. After all, the South Korean giant is quite likely about to get out of the rut that its 4nm manufacturing process has created, with undesirably low yield and lots of thermal and performance issues that plagued both the Exynos and Snapdragon chips it produced. Since summer 2022, Samsung has been working on its second-gen 3nm GAA (Gate-All-Around) transistor architecture, which “defies the performance limitations of FinFET”, and is also quite impressively considered to “reduce power consumption by up to 50%, improve performance by 30% and reduce area by 35%” in comparison with the company’s 5nm manufacturing node.