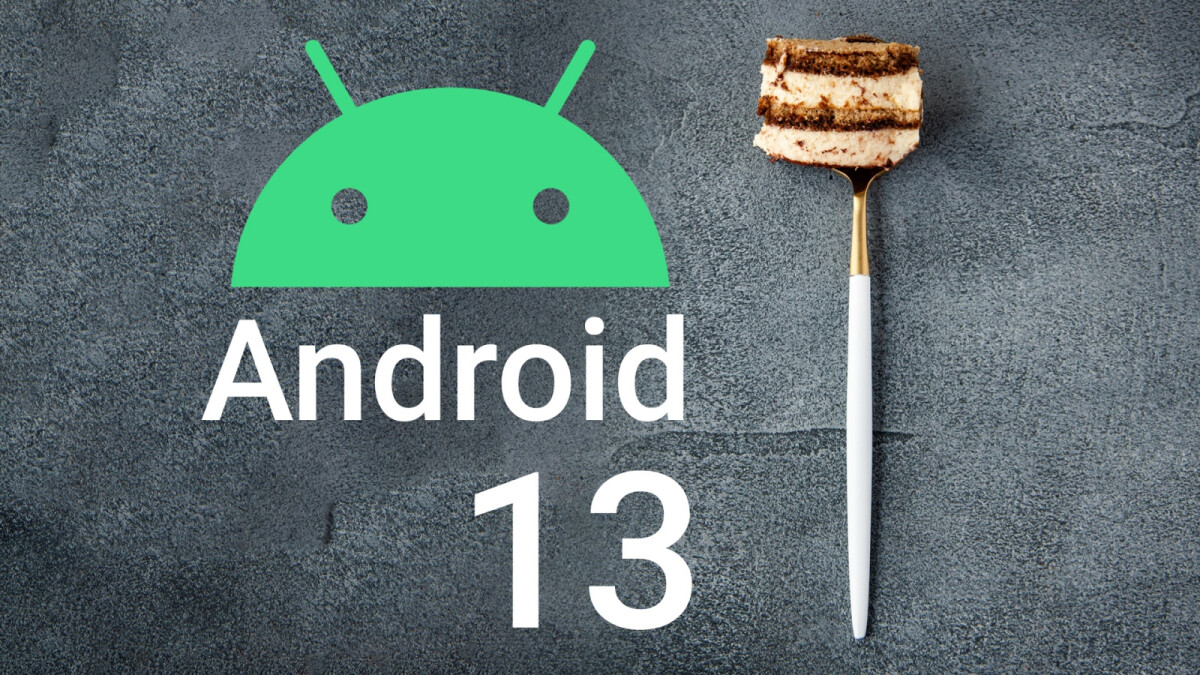 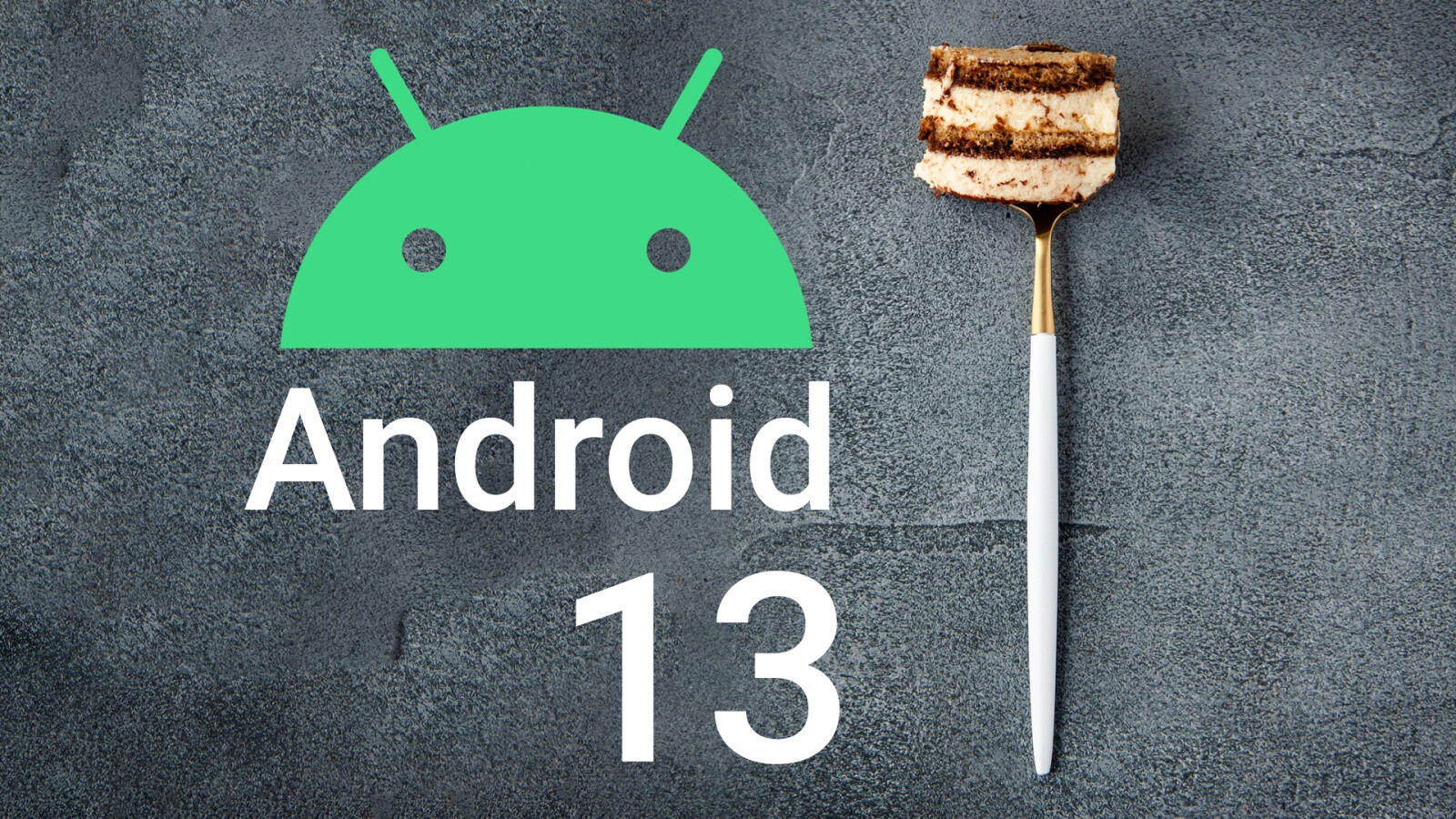 Just in case you needed one more reason to love Samsung’s unrivaled software support after its recent avalanche of stable Android 13 updates for both new and old Galaxy devices with mid and high-end specifications, we’re happy to bring you not one and not two but three such reasons.

That’s right, the global champion of smartphone sales and OS promotions for said smartphones is delivering another three official One UI 5 goodie packs based on Google’s latest Android version in various parts of the world.

Although it’s definitely a little weird to mention these three phones in the same sentence in regards to their Android 13 upgrade after Samsung rolled out similar UI tweaks, performance enhancements, and security patches to a whole bunch of humbler devices than the latest foldables, it’s pretty clear that the company felt the need to optimize the OS a tad more for the Galaxy Z Flip 4 and Z Fold 4.

Now all the goodies (fresh November 2022 security patches included) seem to be spreading to the masses… in Asia, with more territories likely set to follow very soon.

The same goes for Galaxy A52 users outside of Russia, who should also receive their second, yes, second (after Android 12) big OS promotion OTA (with November security patches baked in as well) in a matter of weeks, days, or even hours.

These latest updates, in case you’re wondering, bring Samsung one three steps closer to achieving all of its goals for November, which only include a few more device names like the Galaxy Z Fold 3, Z Flip 3, Tab S7, and Tab S7+.

Peace in our times! Musk meets with Cook and war is averted

FSA eligible items and expenses of 2022: Best ways to use your FSA dollars

Nia Long sounds off on Ime Udoka scandal: ‘It was devastating, and it still is’

Life Is a Journey Meant to Be Shared