Samsung is finally adding Back Tap gestures to your Galaxy phone 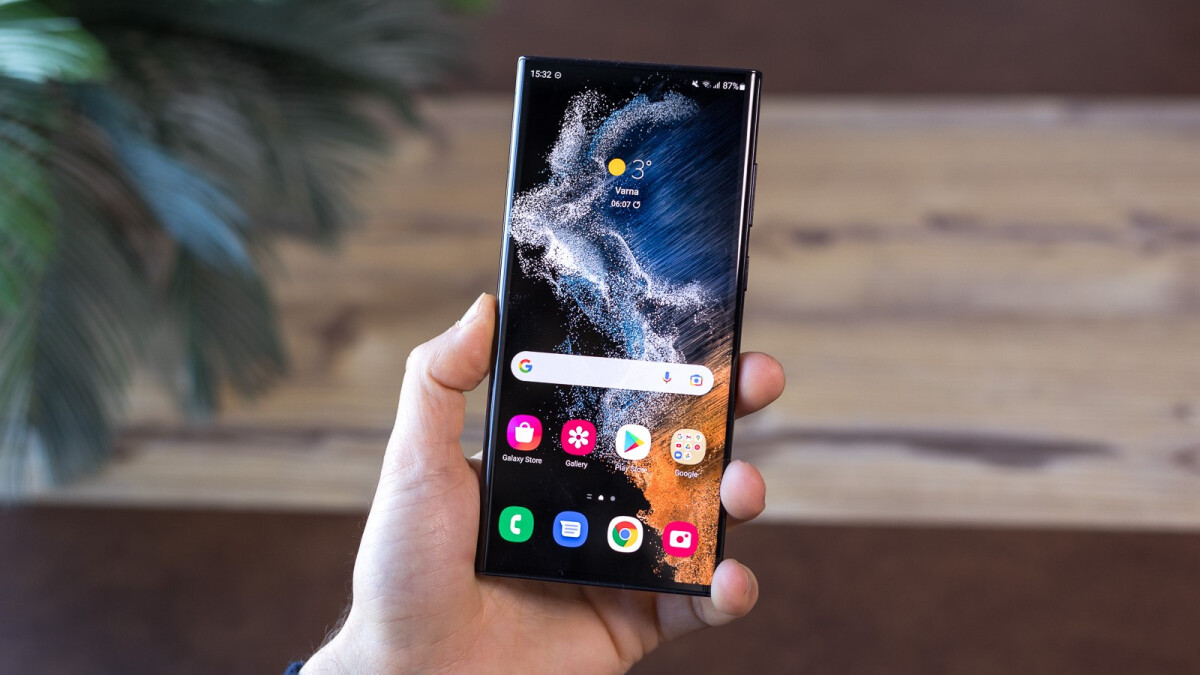 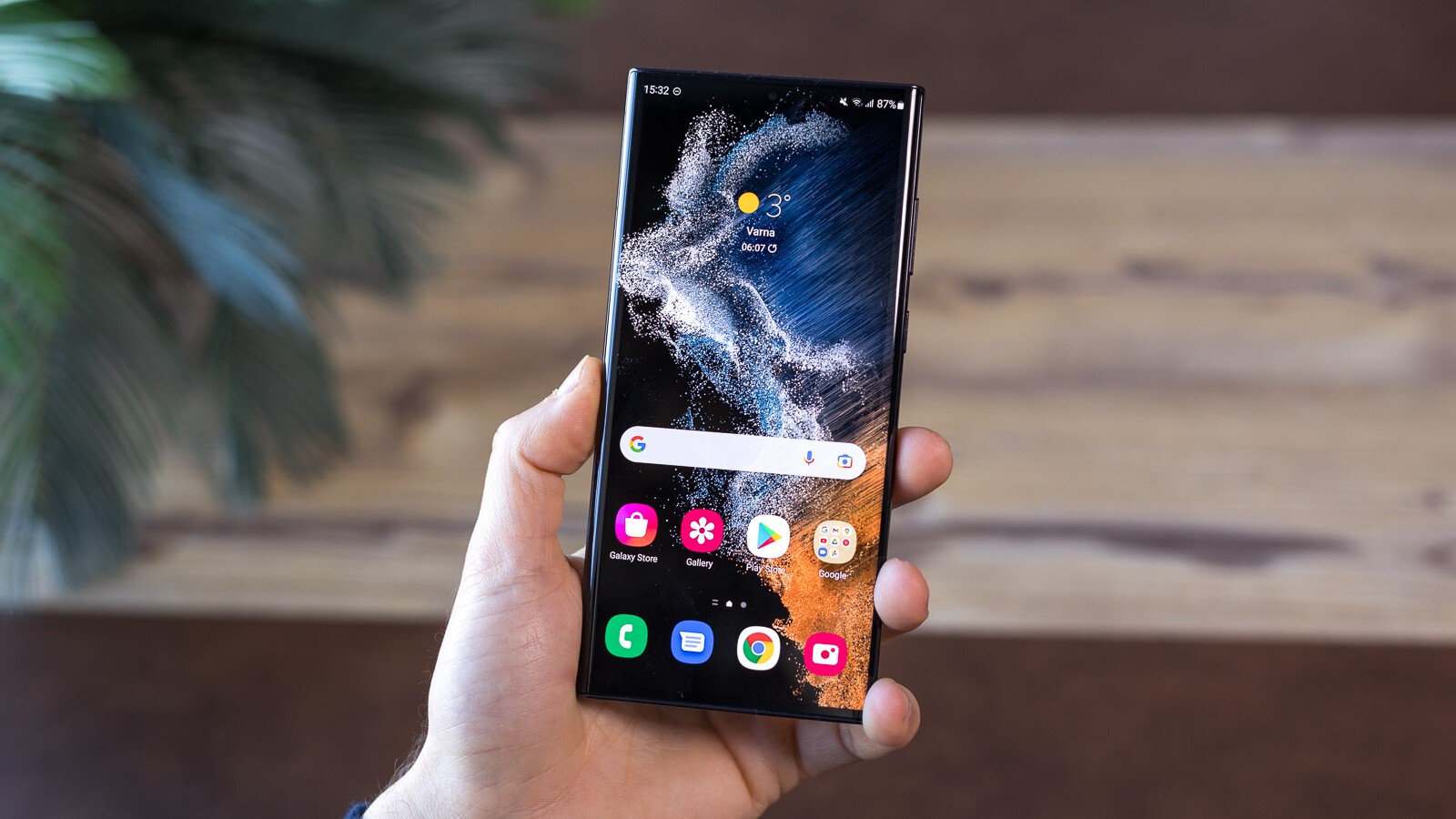 Samsung has been putting in the work when it comes to software updates lately. The Android 13 update was recently rolled out to unlocked Galaxy S22 series owners in the US (with carrier units receiving it soon after), and just a week after, the Galaxy S21 series got the stable Android 13 update as well.The latest development in Samsung software updates, however, has to do with something that is much more specific. The Back Tap gesture feature is finally coming to Galaxy phones thanks to a newly added Good Lock module dubbed RegiStar (via AndroidPolice). But what is this Good Lock module, you might ask.

Samsung Good Lock is, simply put, a way for users, who feel particularly adventurous and experimental with their Samsung phones, to customize their device so that the result feels native and fits the rest of the UI.

But let’s digress — the RegiStar Good Lock module gives users the option to turn on a Back Tap feature. Now, this feature can be customized in a myriad of ways. You can set it up to take a screenshot, launch a particular app, turn on/off a setting, wake up the Google Assistant, etc.

Additionally, the module allows you to change the order of the Settings menu and customize what long-pressing the power button does (activate LiveCaption, turn on the flashlight, etc). For Galaxy Z Fold 4 owners there is one more perk thanks to the new Good Lock module, and it is the ability to firmly press on the screen to activate a gesture shortcut.

It is worth noting that this new Back Tap feature will not work in case the phone is in sleep mode, the screen is locked, or when the battery is at 15% or less.

Apple and Google phones already had this feature, with Samsung being the only one from the big three that was lagging behind. Nevertheless, despite being late to the game, Sammy has once again expanded the customization possibilities of its phone’s software.