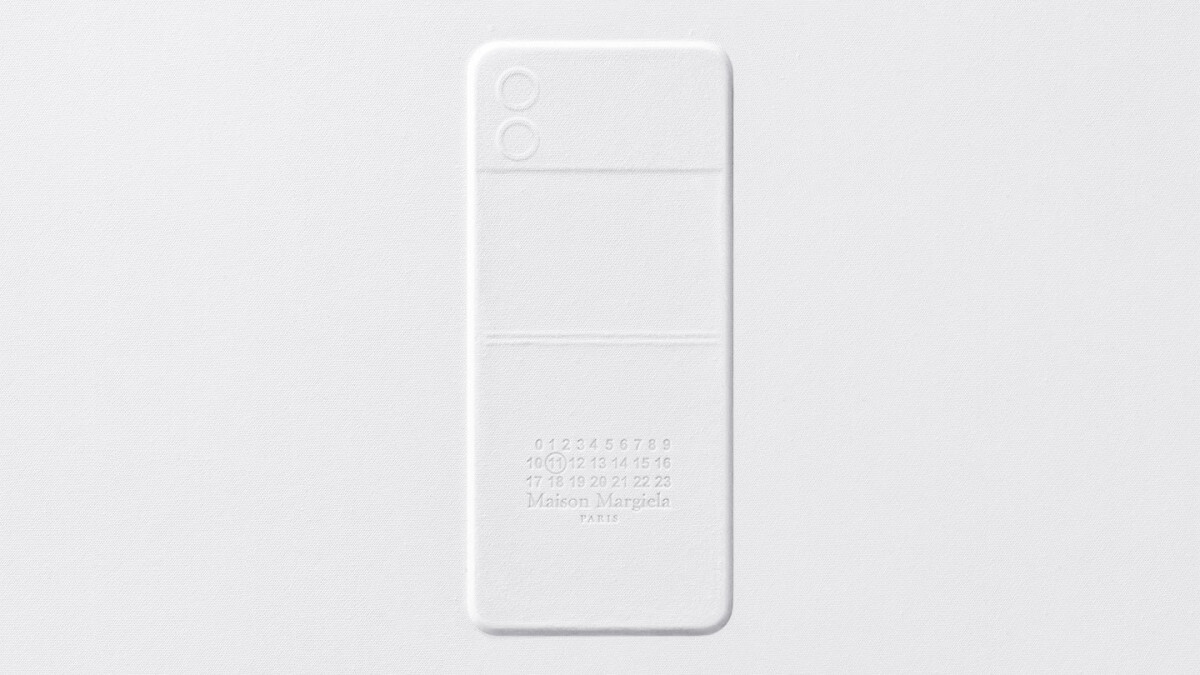 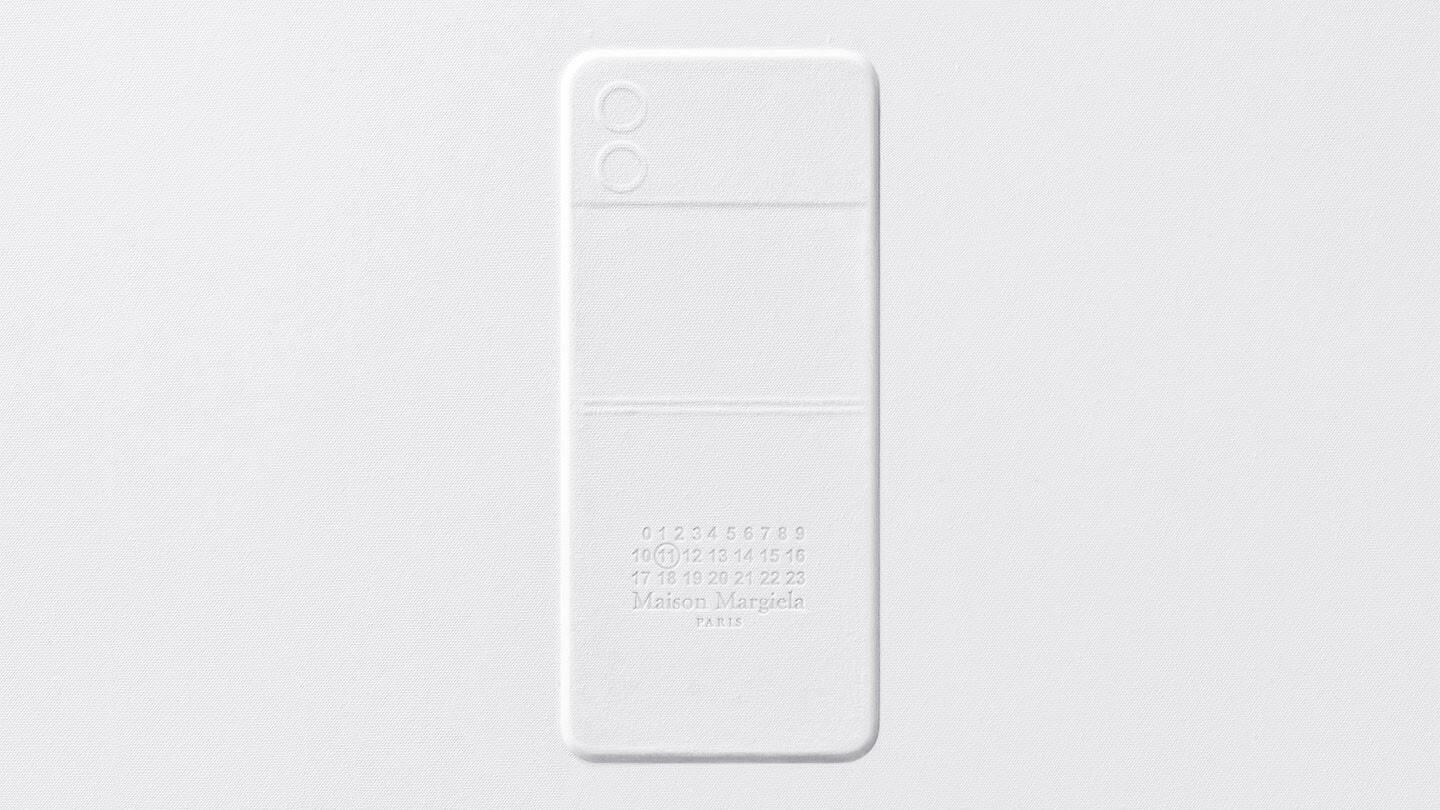 Foldables are often regarded as these cutting-edge pieces of technology that only the most devout of smartphone enthusiasts seem to cherish, but this is just part of the story. Clamshell-style foldables, in particular, are not merely sophisticated handsets in their own right, but also true fashion pieces. Through foldable screen technology, modern smartphones have managed to tap into the iconic designs from the past and the flip phone seems to be in vogue once again – some decades later. Samsung seems to have identified this trend and is doing its best to make the most out of it.

Samsung has been teasing the upcoming device for quite some time now. Initially, only a photo of the MM (Maison Margiela) Code was shown to fans. Now, however, the tech giant is making everything much more obvious in a dedicated post.

Samsung has shared a photo of the silhouette of the Galaxy Z Flip 4, decorated with the MM code. The number 11 is circled, which confirms the Flip’s status as an accessory (for reference, each number in the MM Code refers to a particular product line, with 11 reserved for accessories).

Samsung has shared other photos on Instagram, showcasing the brand’s iconic stitches and the numeric ring as well. All in all, this seems to be one of Samsung’s most extensive collaborations to date.

It should be noted that the Korean tech giant has released a number of limited-edition versions of the Galaxy Z Flip 4 (and the Flip 3 before it) in the past. Almost none, however, made it out of South Korean.

This time it looks like Sammy is playing a different game. With a partner like Maison Margiela this is to be expected. The Maison Margiela edition of the Galaxy Z Flip 4 is set to debut this month. A probable launch date, given the emphasis on the number 11, is November 11th.