OnlyFans to offer shopping features as it competes for influencers 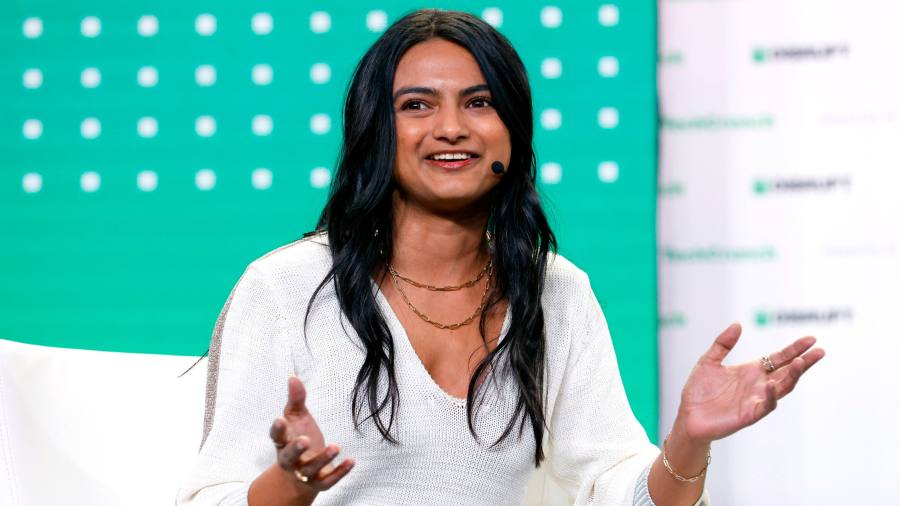 Content creators on OnlyFans will be able to sell merchandise directly to their viewers, as the platform becomes the latest social network to jump into ecommerce amid fierce competition for influencers.

The company, which allows a range of creators from fitness instructors to sex workers to sell content directly to fans, announced a partnership with ecommerce platform Spring, enabling users to link their pages to an online store to sell personalised merchandise.

Tech groups including Meta, YouTube and TikTok have all expanded into the so-called social commerce market over the past few years, where consumers purchase products on social networks, as a way to drive additional revenues and enable influencers to monetise their following.

OnlyFans allows creators including adult content stars, musicians and artists to sell videos, images and messages directly to subscribers who pay a monthly fee of between $5 and $50 a month, from which the platform takes a 20 per cent commission.

“Our creator community was looking for merchandise options to be able to share another side of their business with fans,” said chief executive Ami Gan.

OnlyFans counts 220mn overall users, with more than 3mn of them creating content in 2022. In September, the British company reported revenues for 2021 of $932mn, with pre-tax profits of $433mn.

OnlyFans has announced other tools for creators to manage their business, including the Statistics Page which offers creators a detailed breakdown of their viewers and engagement statistics.

Social media platforms have been stepping up their push to attract online talent, in the hope of boosting broader user numbers and engagement.

Earlier this week, the Financial Times revealed that YouTube was ramping up its push into ecommerce by introducing shopping features to the world’s biggest video site. It is also testing new commission schemes for influencers who sell products through links in videos, in a move to hold on to its content creators against fierce competition from rivals.

It comes a day after Linktree, a technology company that is used by more than 24mn people to curate a collection of links to display on social media profiles to access other content, added payment options to its service.

Content creators will now be able to charge access to certain links, so fans can pay for additional content which could include bespoke videos, messaging groups and other documents.

The Australian company has partnered with PayPal and Square to allow users to charge up to $150 for content, but Linktree does not permit charging for adult content.

Share
Facebook
Twitter
Pinterest
WhatsApp
Previous article
Russia’s mobilization is mired in problems, with anger on the front lines and anxiety at home
Next article
Elon Musk is planning a subtle change to Twitter that could make it harder to stop the bots