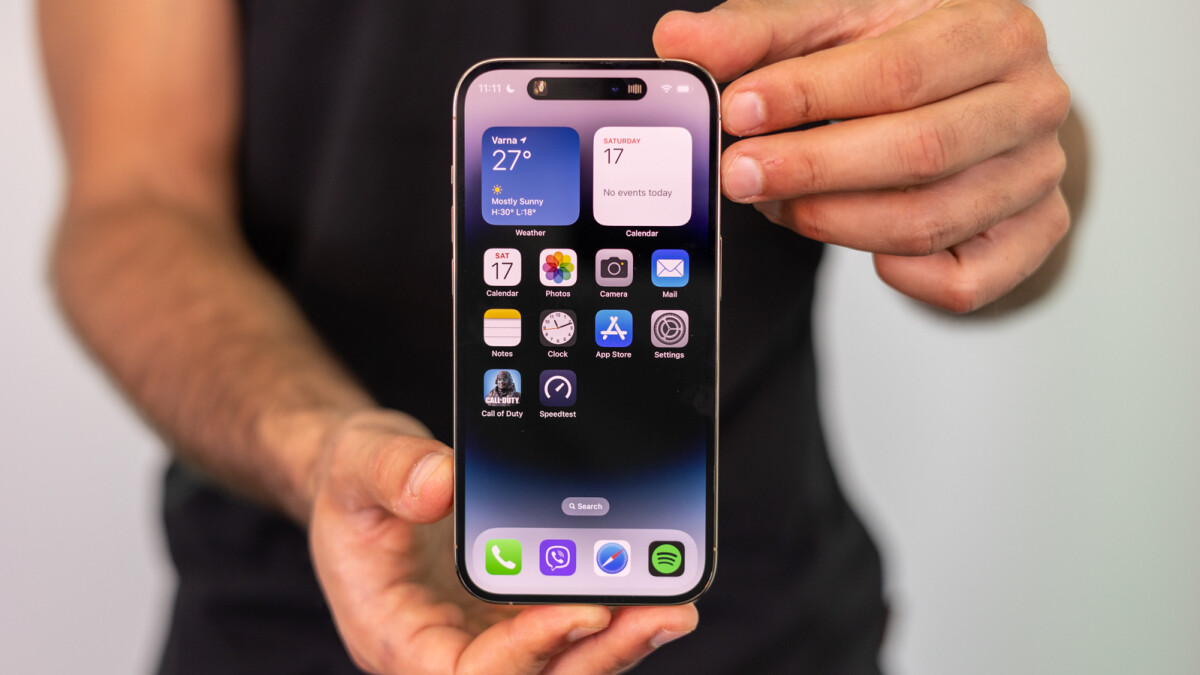 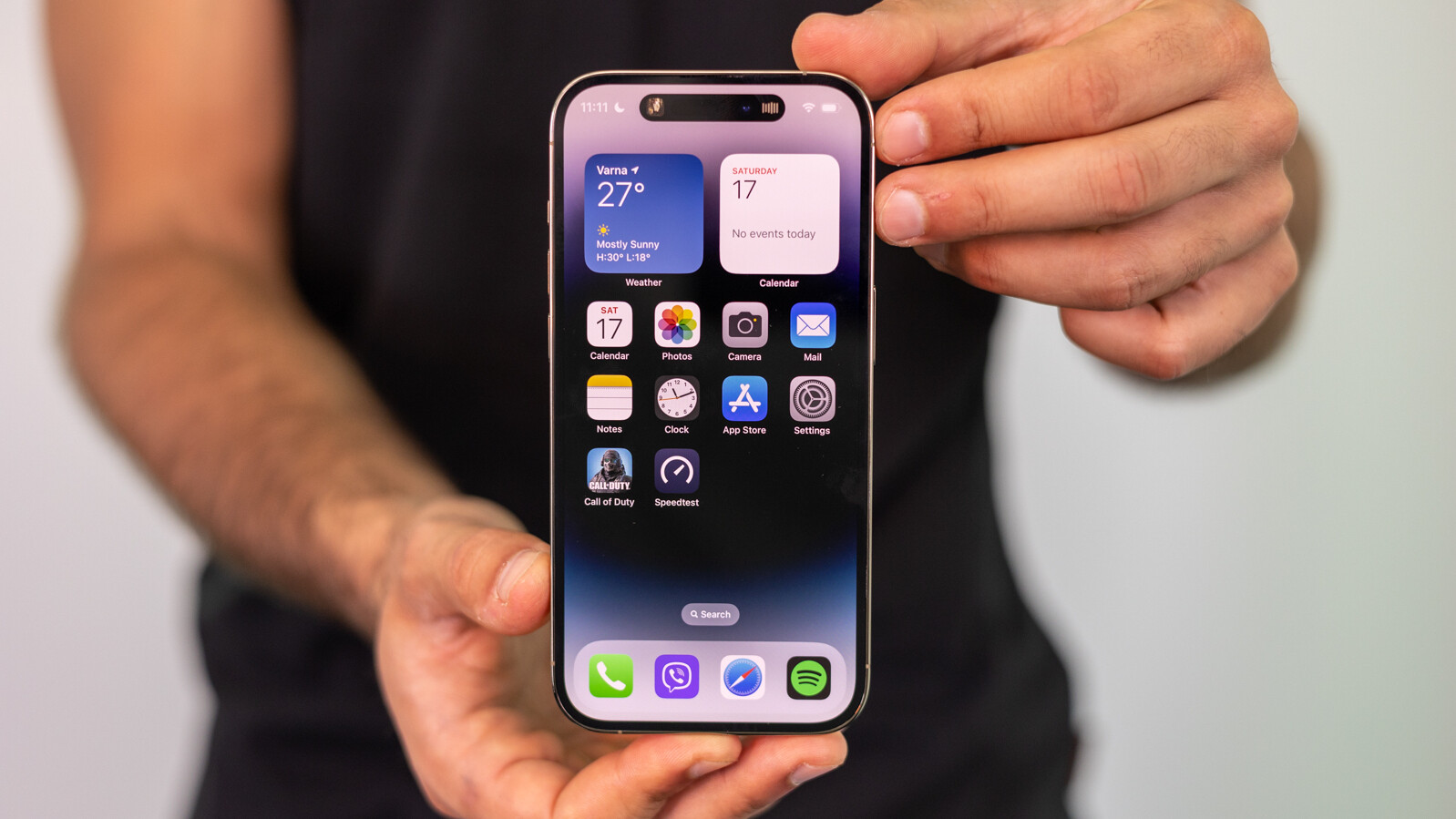 You may have heard so far that the iPhone 15 series is expected to abandon the Lightning port and switch to USB-C. It seems it may be happening, and probably not only in Europe. Now, reputable industry analyst Ming-Chi Kuo is giving us some more juicy info on that. Not only is he saying all iPhone 15 phones will come with USB-C, but also, he claims that the non-Pro and Pro models are going to have some differences in their USB-C ports.

Apple has been aiming at differentiating the non-Pro iPhones from the Pro models for a few years, and with the iPhone 14, it’s been really making an effort on that front (you know, two different chipsets within the same iPhone lineup are now a thing). Analyst Ming-Chi Kuo, who is quite accurate when it comes to predictions about iPhones, has now posted on Twitter he expects differences in the USB-C ports of the iPhone 15 and the iPhone 15 Pro.

But how much faster the wired transfer on a Pro iPhone 15 is expected to be? The regular iPhone 15 and 15 Plus are said to support USB 2.0, with transfer speeds matching those of the Lightning port. Well, Kuo predicts at least USB 3.2 or Thunderbolt 3 for the iPhone 15 Pro models.Basically what that means is that there will be a significantly improved experience for the wired transfer of data. While USB 2.0 transfer speeds are limited to 480Mb/s, USB 3.2 supports speeds up to 20Gb/s. On the other hand, Thunderbolt 3 supports speeds up to 40Gb/s. We are talking here about data transfer, and as you can see there is a notable difference between these numbers.

If Kuo ends up being correct, there will be one more reason for users to go for the Pro-branded models (or the iPhone 15 Pro and the iPhone 15 Pro Max, or Ultra). This will be great especially for users who need to do a lot of wired transfers from their iPhones (for example, videos or lots of photos). However, as with anything iPhone 15-related at the moment, it is hard to be 100% sure if this will end up happening.

Best Buy has a banger of a deal on the Bose Noise Cancelling Headphones 700, but hurry