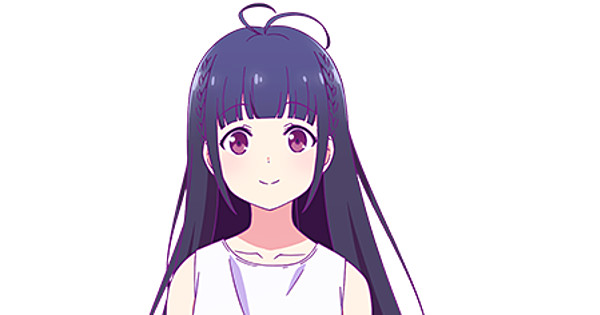 The staff of the Love Flops (Renai Flops) original television anime revealed on Wednesday that Miku Itō, who currently plays Aoi Izumizawa in the series, will also voice the character Ai Izawa (pictured below). The staff also announced that Itō will perform a new ending theme song “lost in the white” as her new character Ai starting in the eighth episode. She will also perform the song “With You.” 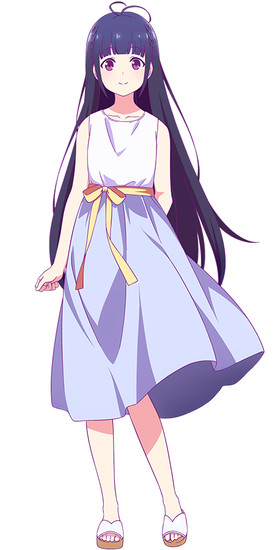 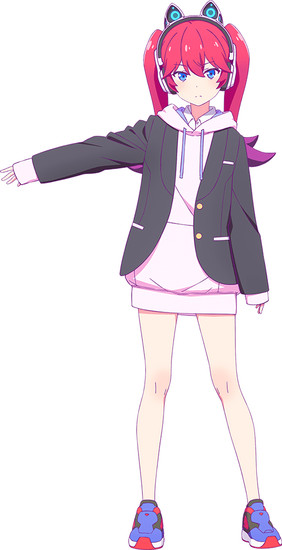 Hisako Kanemoto as Bai Mongfa, a new teacher from China who goes easy on her students

Marika Kōno as Karin Istel, a cheerful German transfer student who is sometimes too high-minded for her own good

Jun Fukuyama as Yoshio Ijūin, a self-proclaimed friend of Asahi’s who ingratiates himself to everybody 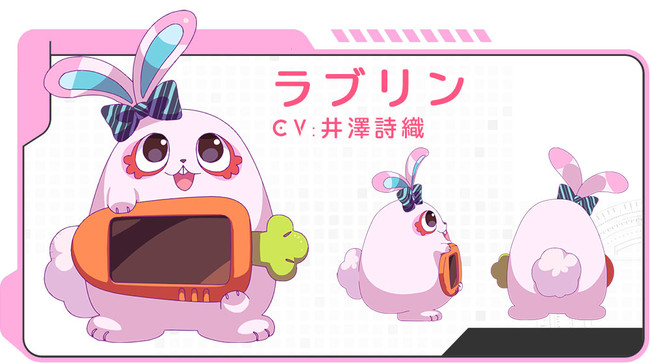 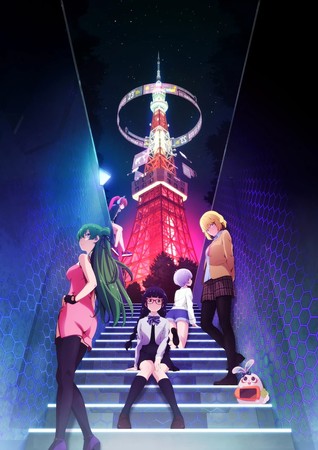 The anime premiered on the AT-X, Tokyo MX, KBS Kyoto, Sun TV, and BS11 channels on October 12. The cast appeared at an advance screening of the first two episodes at the EJ Anime Theater Shinjuku in Tokyo on September 25. HIDIVE is streaming the series as it airs in Japan. Sentai Filmworks will release the anime on home video.

The anime centers on Asahi Kashiwagi, a student who one morning runs into a series of unusual accidents on the way to school — all in accordance with a vague television fortune he watched that morning, and all culminating with an unfortunate encounter with a girl. Coincidentally, all the girls he meets are new students or teachers at his school. Asahi’s prior knowledge of the girls earns him the suspicion of Yoshio, a self-proclaimed “friend of Asahi.” After school, he finds a love letter in his shoe locker, telling him to come to the cherry blossom tree behind school, again according to his morning fortune. Asahi heads to the cherry blossom tree to see what awaits him.

Disclosure: As of November 1, 2022, Kadokawa World Entertainment (KWE), a wholly owned subsidiary of Kadokawa Corporation, has agreed to acquire majority control of Anime News Network. One or more of the companies mentioned in this article are part of the Kadokawa Group of Companies.