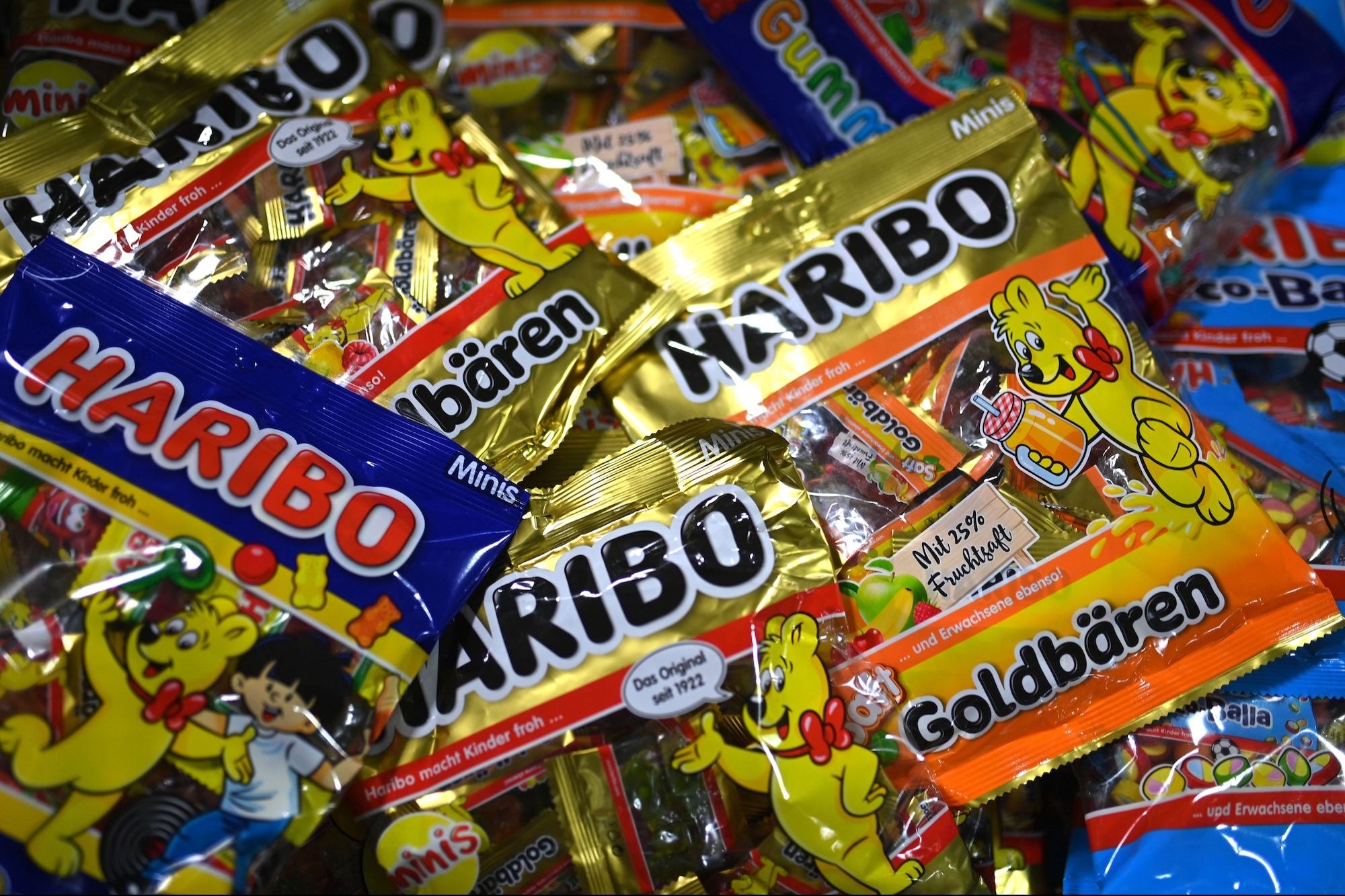 Sometimes there’s nothing sweeter than a piece of candy when you’re in the mood for a treat, but for one German man who saved a company from millions of dollars in losses, a candy reward did anything but satisfy his sweet tooth.

A 38-year-old man named Anouar said he was traveling through a train station in Frankfurt, Germany when he saw a piece of paper on the ground which turned out to be a $4.8 million check (precisely $4,631,538.80 euros) addressed to beloved European sweets maker Haribo from German supermarket chain Rewe.

Haribo is most famously known for their gummy bears, or “Goldbears” as they’re known in some places abroad.

The man told German outlet Bild (according to The Independent) that he contacted the candy company who instructed him to immediately destroy the check and to send them proof via photo message.

His reward for the find? Six packages of Haribo candy were mailed to his home.

“I thought that was a bit cheap,” Anouar said (roughly translated), clearly disappointed with the results of his good deed.

In a statement to Fox Business, Haribo said that the company was glad that Anouar found the missing check but noted that it wouldn’t have really mattered whose hands it ended up in since the check could not have been deposited by anyone but the company itself.

“Whilst we recognized that this was a crossed cheque that could not be deposited by anyone but the company this was addressed to, we were grateful that Mr. Anouar took the time to contact us and we were pleased to share a sweet gesture with him as a thank you,” a spokesperson for the company told the outlet.

Haribo turned 100 this year, and in celebration of its massive milestone, decided to roll out a new flavor bear to celebrate — a blueberry-flavored party hat that will make its way into bags throughout this year.

Got Too Many Meetings? Here’s How to Cut Back