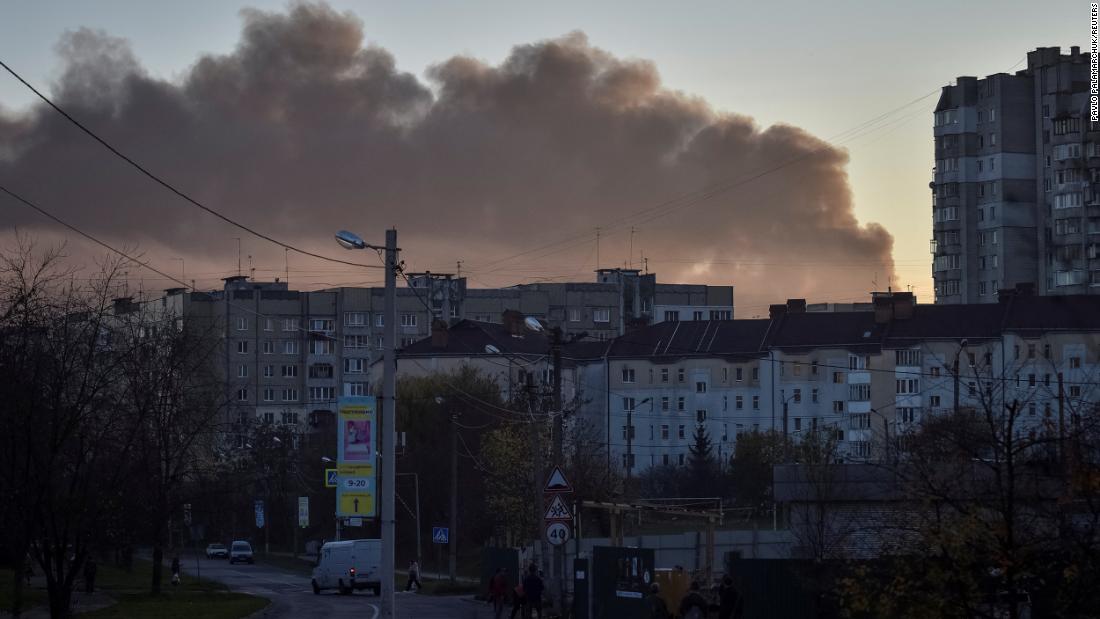 Poland’s ambassador to NATO said the “ultimate responsibility lies with Russia,” following the deadly missile that landed on Polish territory on Tuesday.

Speaking to CNN, ambassador Tomasz Szatkowski said the incident would not have happened if Russia did not attack Ukraine and engaged in war crimes by attacking civilian infrastructure.

When asked how Polish people are feeling following the incident, Szatkowski said “a certain level of apprehension is understandable,” adding authorities are doing a lot in order to reassure the population.

“We have long ago stopped being surprised by your attempts, in any circumstances in spite of fact or common sense, to blame Russia for everything,” Nebenzya said during the UN Security Council meeting in New York.
“Today, in spite of clear evidence of Ukrainian-Polish provocation, many representatives of Western countries have stated to the effect that even if the missiles were launched by Ukraine, it’s still Russia that is to blame for destroying critical infrastructure.”

Some more context: The leaders of Poland and NATO said the missile was likely fired by Ukrainian forces defending their country against a barrage of Russian strikes, and that the incident appeared to be an accident.

Poland’s investigation into the incident continues.

This is the first time a NATO country has been directly hit during the conflict. NATO head Jens Stoltenberg also said Russia bears “ultimate responsibility” for the incident, “as it continues its illegal war against Ukraine.”