Halfords targets UK over-50s as it seeks to fill 1,000 roles 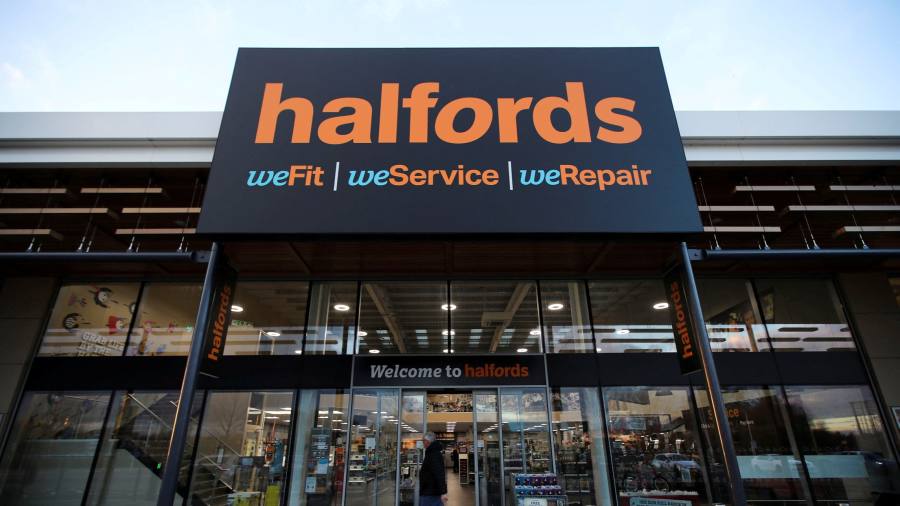 Halfords is aiming to recruit 1,000 car technicians by targeting retirees and women as UK businesses compete for skilled workers amid chronic labour shortages.

The bike and car parts seller set out plans to offer apprenticeships to over-50s, who quit work during the pandemic, as well as attract more women, ex-offenders and disadvantaged youth into the roles in the next 12 months as its services business grows. Halfords has over 600 garages and nearly 700 vans.

“We’ve got to be more creative about getting colleagues into technical roles”, chief executive Graham Stapleton said. “The problem is that it is more difficult than it was a few years ago to recruit technicians. More people have retired and the labour pool has shrunk”.

About 1mn people gave up employment since the start of the pandemic, with retirement the most common reason quoted by those aged between 50 and 70, according to official statistics. Meanwhile, the unemployment rate hit its lowest level since 1974 last month, with UK businesses struggling to recruit.

Halfords’ announcement came as it told investors that annual profits would be at the lower end of its £65mn to £75mn range, sending the shares down more than 6pc to 200p in morning trading. The stock has fallen more than 45pc since the star of the year.

It posted pre-tax profits of £29.3mn for the 26 weeks to September 30, less than half of the equivalent period in 2021, largely because of higher day-to-day costs. Revenue rose 10.2 per cent to £765.7mn on 2021, boosted by repairs and MOTs but retail sales fell 6 per cent during the period, as fewer shoppers bought bikes after a surge during the pandemic.

Halfords plans to be a services-led company by 2023, according to Stapleton, who described it as a “really pivotal point” as it forecast that more than half of its revenue will come from services by next year.

“There is undoubtedly a brighter future ahead for Halfords as a service-provider-that-does-some-retail and not vice versa,” analysts at Peel Hunt said.

The company performed strongly at the end of the pandemic, as consumers got back into cars to commute and travel again, but has since been hit by inflationary pressures, higher energy costs and a weaker foreign exchange rate against the dollar.

Stapleton said that another effect of the cost of living crisis has been consumers switching from driving cars to riding e-bikes and scooters. He also predicted a “strong Christmas” for children’s bicycles.

TikTok expected to escape the worst of the global ad slowdown