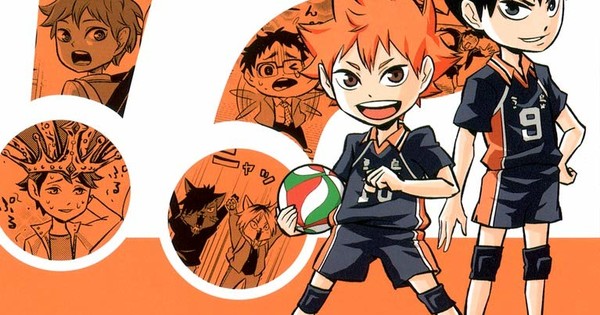 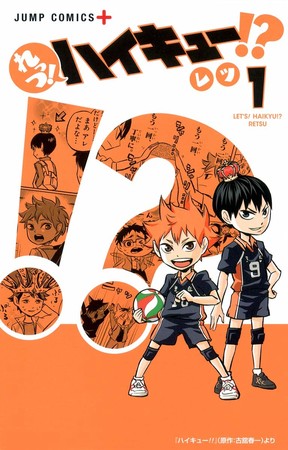 The 293rd chapter of Retsu’s Let’s! Haikyu!? gag spinoff manga announced on Saturday that the manga will end in its next chapter, which will release on November 12 on the Shonen Jump+ app and website.

Retsu launched the four-panel manga in Shueisha‘s Shonen Jump+ app in September 2014. The manga went on hiatus in July 2018, and resumed serialization in October 2020. Shueisha published the manga’s first compiled book volume in Japan in March 2015, and published the 10th volume on September 2.

The manga has also inspired a series of stage plays, a clay-animated short, compilation anime films, and several video anime.