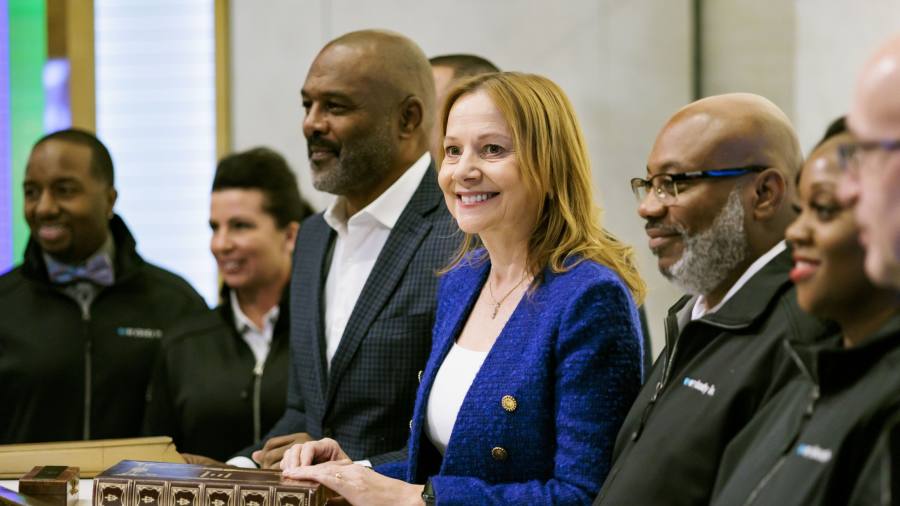 General Motors has forecast that its electric vehicle portfolio will be profitable in 2025, underscoring its investment in the nascent business by announcing a deal with the Brazilian mining company Vale for supplies of battery-grade nickel.

The largest US carmaker told investors that it expects to generate more than $50bn in revenue from sales of 30 EV models in 2025, or more than a fifth of total revenue of $225bn. By 2024 GM plans to make 400,000 EVs as it chases Tesla’s pole position as the top North American EV manufacturer.

GM’s profit margins on EVs will be in the low- to mid-single digits, executives said at an investor event on Thursday. Chief executive Mary Barra said EVs will be profitable without US consumer tax credits for the cars and trucks.

With the credits, Barra said: “We believe by 2025 we will be executing a portfolio that has the same margin profile as our [internal combustion engine] portfolio.”

GM has obtained binding commitments for critical minerals to build the vehicles it has pledged over the next three years. In its latest supply deal with Vale, the miner will begin in 2026 to supply GM with 25,000 tonnes a year of nickel that will be converted into battery-grade material in Canada, enough for 350,000 EVs.

Ties between the automotive and mining sectors are deepening as carmakers race to secure crucial metals such as lithium, cobalt and nickel used in EV batteries, which are likely to be in short supply for much of this decade.

GM has emerged as one of the most aggressive carmakers after Tesla in forging deals with the mining sector, including prepaying Livent about $200mn for lithium supply and investing in Queensland Pacific Metals, an Australian cobalt and nickel project developer.

Chief financial officer Paul Jacobson said supply deals would help to lower battery costs, placing them at less than $70 a kilowatt-hour in the second half of the decade. He declined to give the cost of the battery used in one of GM’s current EV offerings, the Chevrolet Bolt, but said it was targeting a 40 per cent decrease in battery cost. 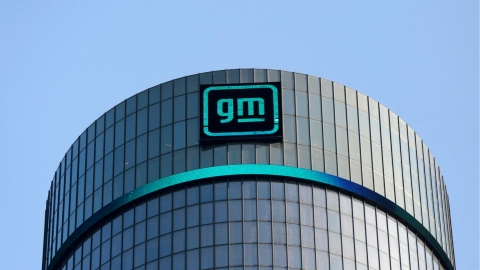 Jacobson said the company was “well ahead” of competitors in acquiring critical minerals at attractive prices.

“Whether it’s Posco [Chemical] or it’s Livent or it’s Vale . . . you see a pattern emerging of deep partnerships which we think are going to allow us to bring costs down on raw materials,” he said.

Carmakers are prioritising US production, spurred by supply chain difficulties in the past two years and requirements in the recently passed Inflation Reduction Act. The law links a tax credit worth up to $7,500 to the portion of an EV that is built in North America.

GM said it expects between $11bn-$13bn a year in capital spending to 2025 as it builds battery plants and EV factories or retrofits old ones. While tightening its operating earnings forecast for the year to a range of $13.5bn-$14.5bn, it raised its free cash flow projection. The company now expects free cash flow — cash minus capital spending — to land between $10bn-$11bn.