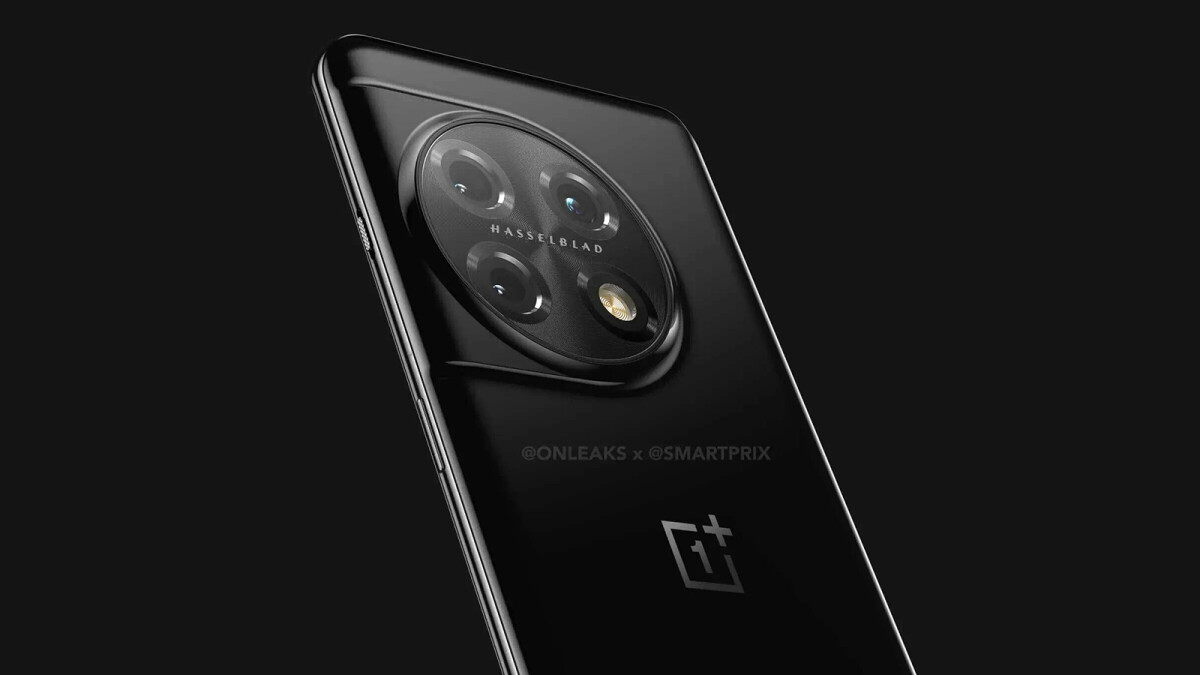 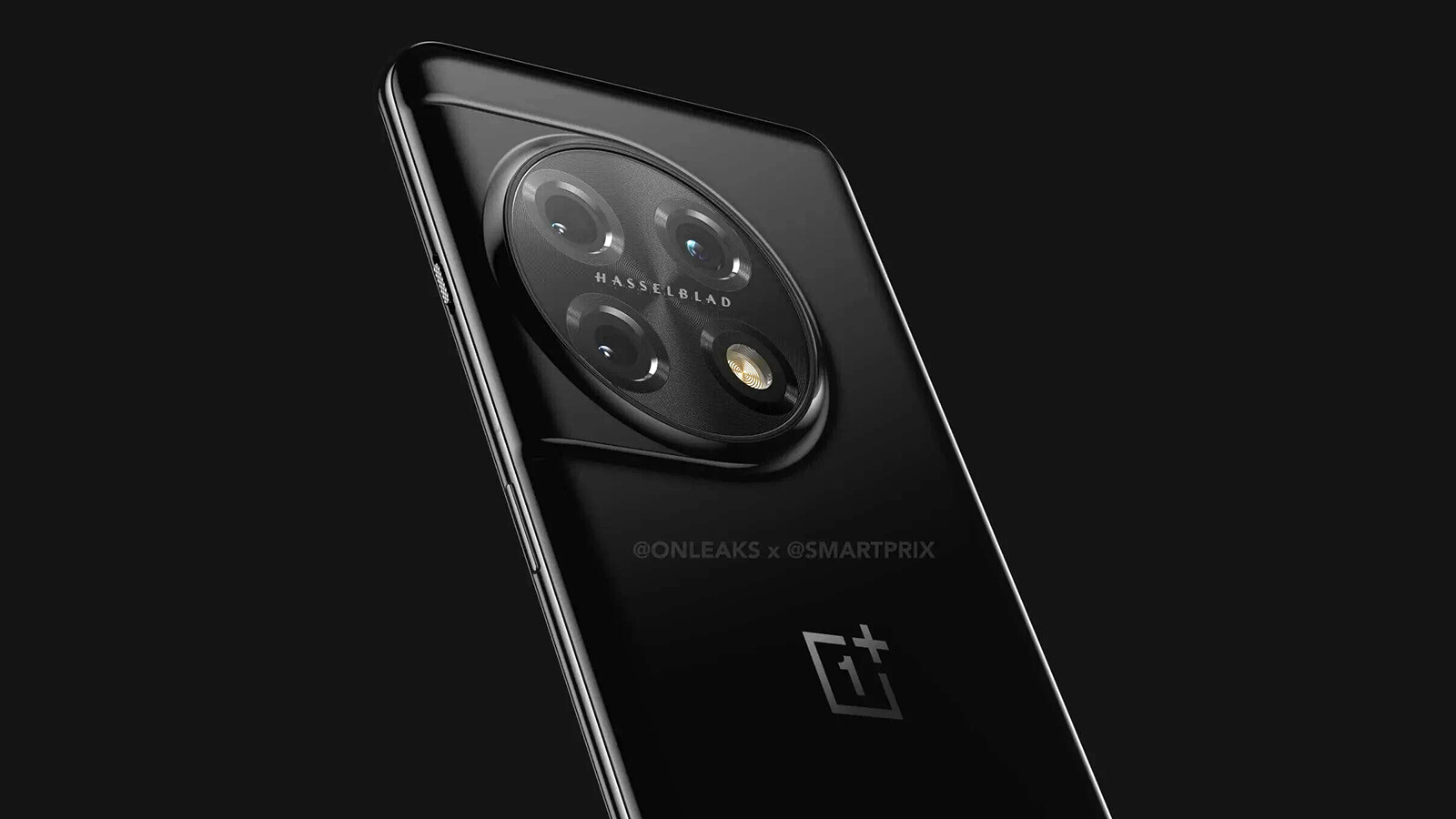 Hot off the presses of Elon Musk’s Twitter, a new leak paints a rather complete picture of the OnePlus 11 hardware specs sheet. The latest rumor comes courtesy of Yogesh Brar (@heyitsyogesh), who has a good track record when it comes to spilling the beans on

According to the leaker, the OnePlus 11 will come with a 2K (1440p) OLED display that spans 6.7 inches across and supports a refresh rate of up to 120Hz and probably going all the way down to 10Hz, or even 1Hz (though this is probably reserved for the OnePlus 11 Pro flagship).

Powering the OnePlus 11 will be the fresh and hot Qualcomm Snapdragon 8 Gen 2 chip, which was announced just the other day. Just like Apple’s A16 Bionic, the latest Qualcomm chip is built on a 4nm manufacturing node by TSMC (which currently employs a superior process to Samsung’s foundries) and comes off as 25% faster than the Snapdragon 8 Gen 1 while being up to 45% more battery-efficient at the same time. The chip consists of a prime core running at 3.2GHz (though Samsung gets an exclusive 3.32GHz for the Galaxy S23-series), four performance cores running at 2.8GHz, and finally, three efficiency cores ticking at 2.0GHz.
Memory-wise, Yogesh Brar has it that the OnePlus 11 will have both an 8 and a 12GB RAM version, as well as either 128 or 256GB of storage, a pretty standard stuff on Android flagships these days.

The camera system will see the return of the appealing Hasselblad branding and consist of three cameras: a 50MP one with an IMX890 sensor, a 48MP ultra-wide camera, and an unspecified 32MP telephoto. At the front, there could be a sharp 32MP selfie snapper, quite the impressive shooter!

Finally, everything will be powered by a 5,000mAh battery, which will accept up to 100W wired charging and up to 50W wireless charging, which should be fast enough to top up the battery in less than 30 minutes (and that’s plenty fast!). The OnePlus 11 will unsurprisingly be running Android 13 with the company’s OxygenOS 13 on deck.

Here are all the rumored specs, summarized:

As you’ve probably heard already, OnePlus could be dropping the “Pro” moniker from its next flagship phone, sticking to the tried-and-tested one flagship every six months formula. Make no mistake, the possibility of a OnePlus 11 Pro is probably still out there, but the majority of leakers and insiders agree that we might not see two flagships next year.
As a quick brain exercise, what features could a possible OnePlus 11 Pro improve from the “base” OnePlus 11?

Judging from the specs listed above, we will be dealing with a fairly standard “entry-level” flagship phone that should generally aim to make the OnePlus 11 Pro way more appealing. To do this, the latter could definitely improve the hardware in some key areas. Those could be the camera setup, the memory, and charging speeds.

In particular, we expect the OnePlus 11 Pro to be available with up to 16GB of RAM and up to 512GB of on-board storage. The Sony IMX989 sensor could be a serious step up for the more premium flagship, which could also score a longer telephoto camera or even a periscope shooter in comparison to the OnePlus 11. Finally, the OnePlus 11 Pro could score the 150W SuperVOOC charging, which fully topped up the OnePlus 10T in around 23 minutes (19 minutes advertised).

We expect the OnePlus 11 Pro and OnePlus 11 to be announced and release to the market sometime next spring, which is the usual release window for OnePlus products. Expects the OnePlus 11 family in late March or early April, as usual.

In terms of pricing, Yogesh Brar doesn’t give throw any bones, but our guess is that the OnePlus 11 Pro to start at around $899, and this here OnePlus 11 might realistically be a $100 less, possibly boasting a $799 price tag to boot.