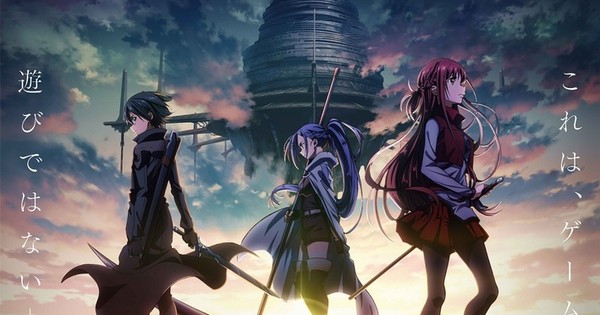 Crunchyroll announced on Monday that it will stream the following anime films on Thursdays in November:

The Origin ~Spirits of the Past~ debuted in 2006. Funimation released the film on DVD in 2007, and re-released it on Blu-ray Disc in 2009. Crunchyroll had previously streamed the film, but then removed it in 2018.

Psycho-Pass: The Movie opened in January 2015. The film is based on the original Psycho-Pass sci-fi television anime series, which premiered in 2012. Funimation released the anime series and films on home video. Production on the franchise‘s latest work, the Gekijō-Ban Psycho-Pass Providence film, has been green-lit.