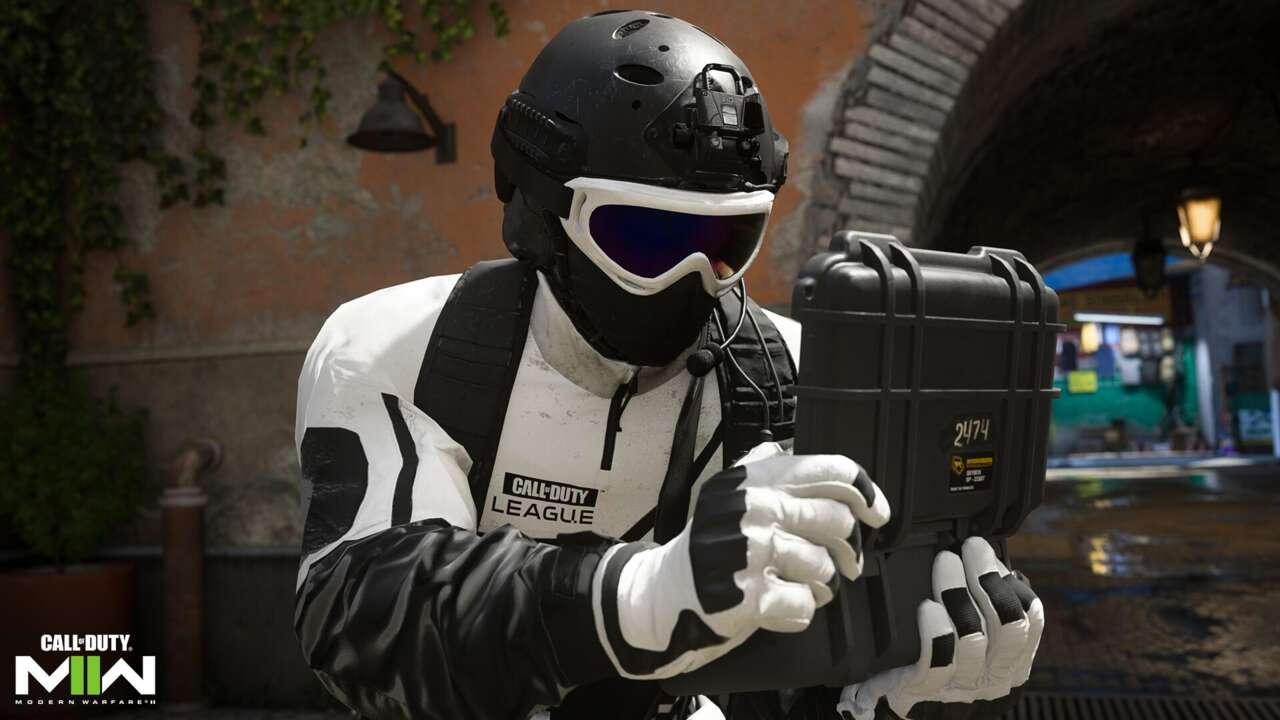 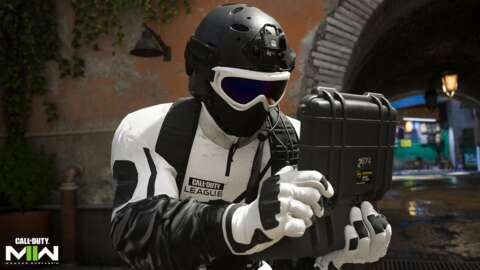 Treyarch announced that Call of Duty: Modern Warfare 2’s CDL Moshpit Playlist will be “slightly delayed.” The feature was originally scheduled for release at the start of Season 1 multiplayer, but due to bugs, it will now come at a later date.

Fixing the CDL Moshpit Playlist bugs is “top priority,” and Treyarch said it will try to have an update on the potential release date as soon as possible.

Update: CDL Moshpit was initially expected to release today at the start of Season 01 multiplayer, but recently discovered issues with the mode will require a slight delay.
Addressing these issues are our current top priority, and we’ll update you on the timing ASAP.

The CDL Moshpit Playlist is meant to be a precursor to Ranked Play, which is set to release in 2023. So far, we know that there will be a ranked top 250 leaderboard, ranked skill divisions, and of course, rewards.

Call of Duty: Black Ops Cold War League Play and Call of Duty: Vanguard Ranked Play will be phased out during November. Players have until November 22 to secure remaining rewards.

Modern Warfare 2’s Season 1 went live on November 16. It comes with a seasonal battlepass where players can choose the “sector” with the rewards that they want to work towards. Season 1 also includes two familiar maps, Shoot House and Shipment, that are reworked for Modern Warfare 2.

Amazon Prime Members Can Get 8 Free Games In December