Black Friday is here with Visible and offers a new iPhone SE or a Google Pixel 7 with up to $400 off! 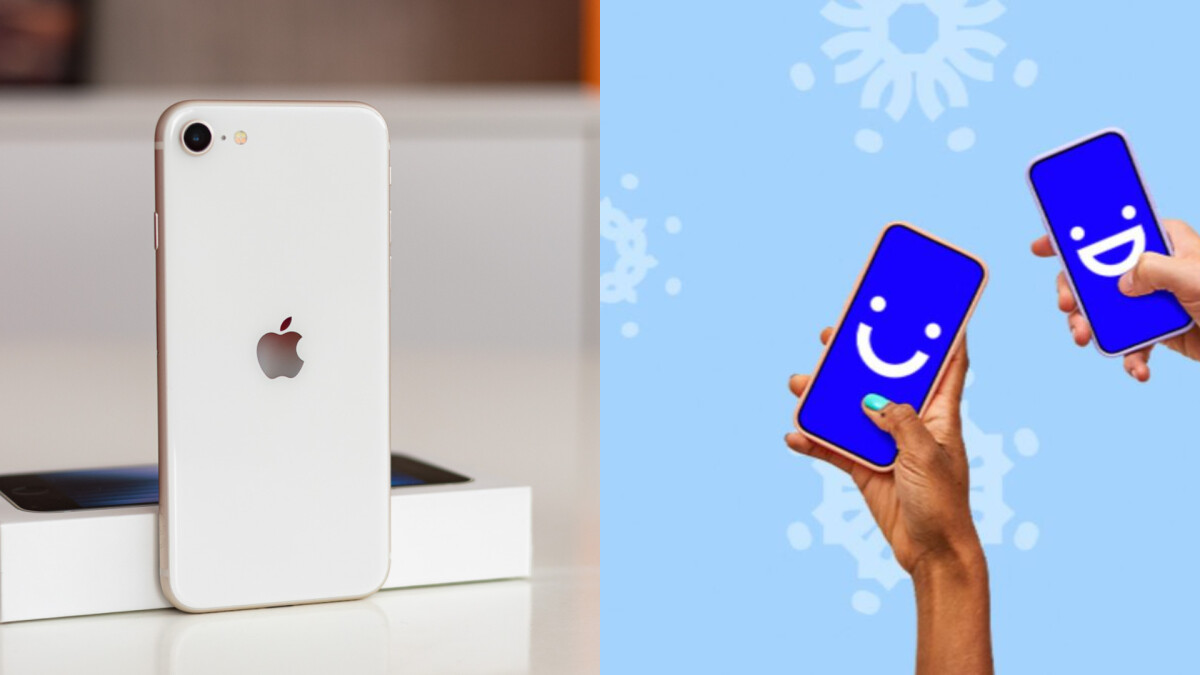 Black Friday is almost here and there are deals abound! Are you looking for a new carrier and a new smartphone? These awesome deals from Visible might be just what you need, but keep in mind – they are active only until November 29.

The offerings from Visible consist of several deals, which offer three Pixel devices and the latest iPhone SE with a $100 discount. While that may not seem much, switching to Visible and getting one of these phones will also grant you a $300 gift card for use with retailers such as Amazon or BestBuy.

What phones are included in Visible’s Black Friday deal?

The iPhone SE from 2022 is on offer. As you may know, this is Apple’s version of a budget phone. Its aesthetic calls back to the iPhone 6, but beneath the hood, it’s equipped with Apple’s impressive A15 chip, so it performs fast and its camera is great for its price. Visible has also got three different Pixel offerings from Google for you:

Overall, all of the devices offered by Visible in this Black Friday deal are great picks, and at least one of them is bound to match your lifestyle. You’ve got two options for budget phones in the face of the iPhone SE and the Pixel 6a, and you’ve got your choice of a standard and pro model Android flagship with the Pixel 7 and Pixel 7 Pro.

The Google Pixel 7 Pro’s camera bump is quite unique, and also shared with the Pixel 7.

What are the details of Visible’s Black Friday deal?

Some details as to Visible’s deal are important, so here’s everything you’ll need to know:

Now that being said, Visible is also offering a nice bonus for those of you, who’ve set their sights at the Visible+ plan. On checkout, you can use the code 15OFF to get $15 a month off during your first 3 months with the carrier.

Is Black Friday the best time to upgrade my phone?

Absolutely! We’re seeing great deals left and right, and doing our best to report all of them to you. But the event itself isn’t live yet and is set to go off this Friday, November 25, so make sure to check back with us then for the best live deals.

Early Black Friday deals that you shouldn’t miss out on:

Peace in our times! Musk meets with Cook and war is averted