Black Friday Deal: PGA Tour 2K23 Is On Sale For Its Best Price Yet 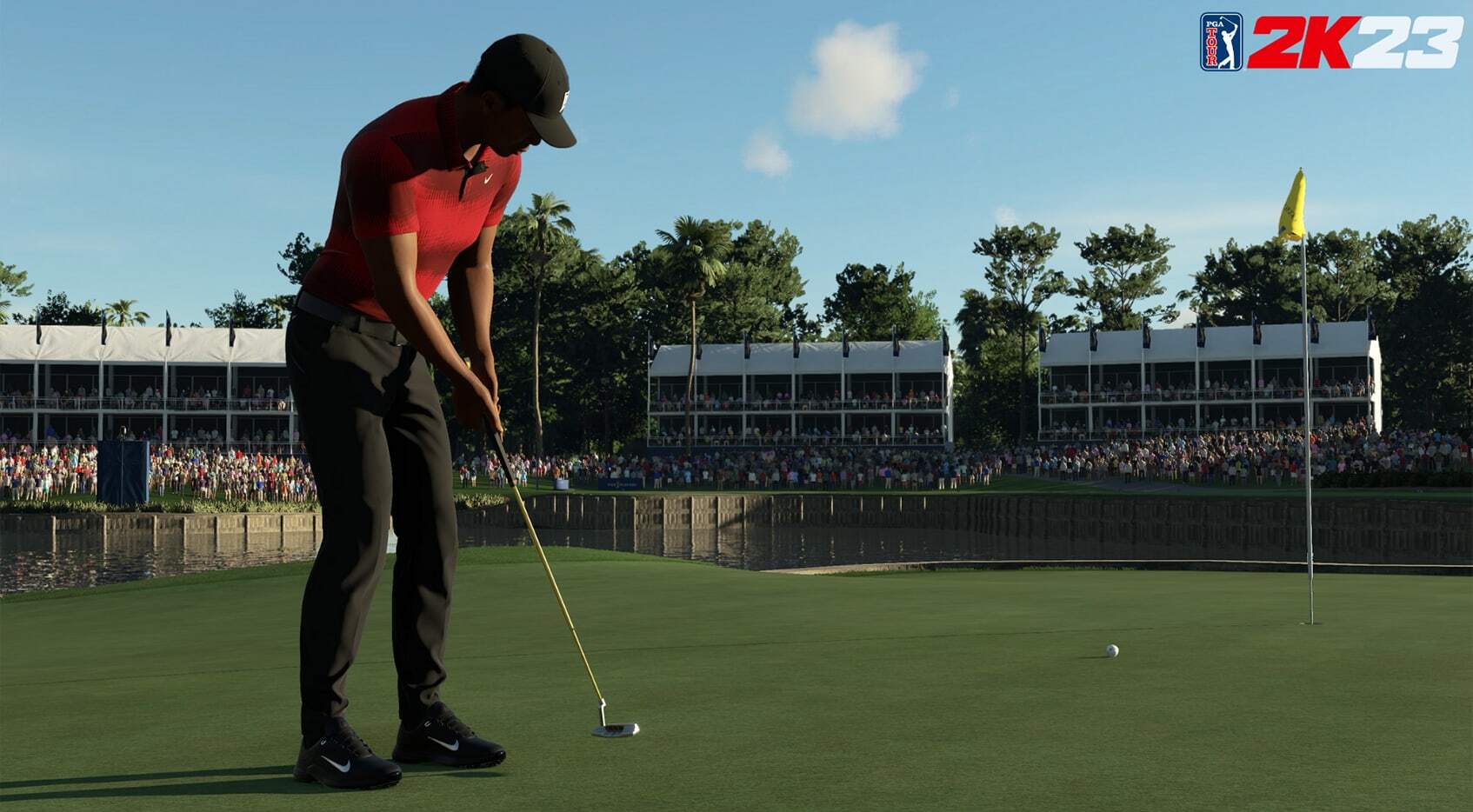 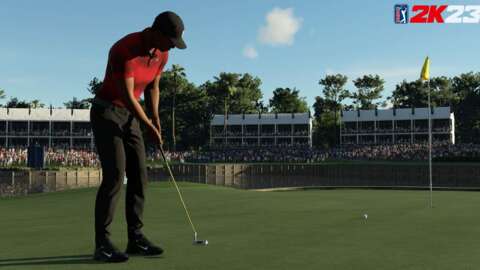 PGA Tour 2K23 is on sale for current and last-gen consoles at multiple retailers as part of early Black Friday promotions.

Xbox owners can also grab discounted digital copies directly from the Microsoft Store–the Xbox Series X version is once again $49 while the Xbox One version is $39.

This is a great deal if you’re been waiting for a lower price on 2K’s latest golf game. In GameSpot’s PGA Tour 2K23 review, reviewer Steven Petite praises PGA Tour 2K23’s improved gameplay and new features, saying “PGA Tour 2K23’s on-the-course golfing is the best yet, not just in the series, but in the history of the simulation golf genre,” though some of the optional microtransactions can create competitive balance issues when playing online. Still, this is one of the best golf games out there and it features tons of content. Snagging it for $20 off is a great deal.

If you’re looking for more discounts, MLB the Show 22 is down to its lowest price yet on all consoles, and be sure to check out this huge Ubisoft Black Friday sale for deals on multiple Assassin’s Creed, Far Cry, and Tom Clancy games, among others.

Peacock Premium 1-Year Subscription For Only $12

Horizon Forbidden West Is Only $35 For Black Friday