Bahamas could not have prevented FTX collapse, prime minister says 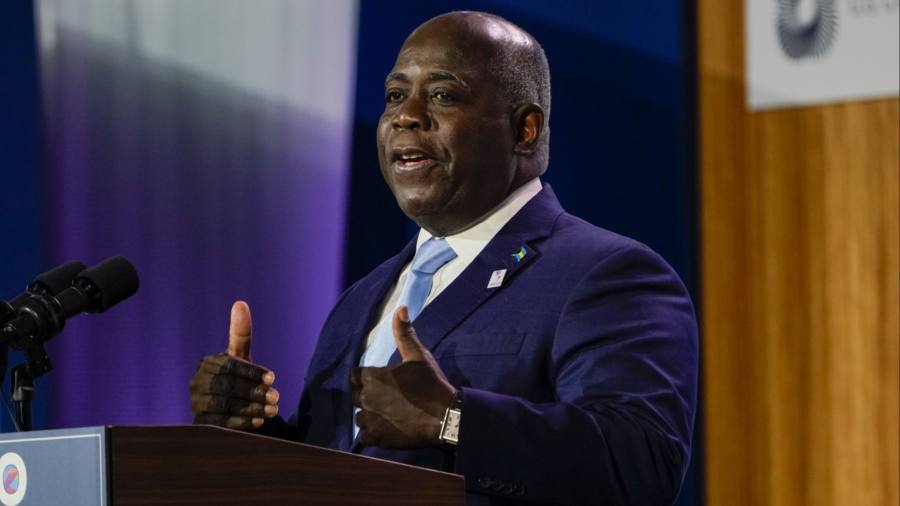 The Bahamas could not have prevented the failure of digital asset exchange FTX and has found no “deficiencies” in its crypto regulations, the country’s prime minister told parliament on Wednesday.

Philip Davis said his country did not have sole oversight of FTX’s worldwide operation and investigations into the collapse of Sam Bankman-Fried’s crypto empire would be of “national importance”.

The failure of Bahamas-based FTX last week has left its clients facing potentially huge losses while eroding market confidence and triggering fears that the collapse will spread across the industry and engulf other leading companies.

Authorities in the Caribbean nation, where Bankman-Fried lived, are investigating FTX, which used its Bahamas base to build a crypto derivatives trading operation that accepted money from thousands of customers around the world.

FTX was regulated by the Securities Commission of the Bahamas and cited the island nation’s crypto-friendly regime as a reason for switching from Hong Kong last year.

“Based on the analysis and understanding of the FTX liquidity crisis to date, we have not identified any deficiencies in our regulatory framework that could have avoided this,” Davis said in prepared remarks. 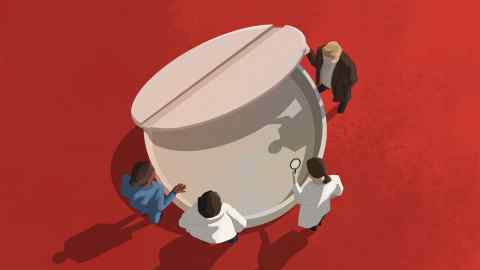 He added that the Bahamas securities regulator was able to “take the immediate steps” because the country already had a regulatory framework for digital assets in place.

Davis said that FTX-related probes “are to be of the highest order and given precedence, given the amounts involved and because committed and rigorous oversight is of national importance. We will be co-ordinating these efforts with duly appointed authorities in other jurisdictions.”

FTX said in court filings that it was in contact with US federal prosecutors, the country’s main securities and derivatives regulators and “dozens of federal, state and international regulatory agencies” since it and more than 100 affiliated companies filed for Chapter 11 bankruptcy in Delaware on Friday.

The securities commission in the Bahamas on Monday won court approval to appoint two partners from PwC, one based in the Bahamas office and the second in Hong Kong, to oversee the unwinding of FTX Digital Markets.

Davis also told those “who care about our country’s reputation, to tread carefully when they speak about matters that are very complex and still unfolding . . . this is a story that has the world’s attention, and those who use it to mislead and score cheap political points are no patriots”.

He added that he had every confidence that “the Bahamas will emerge from the proceedings involving FTX . . . with an enhanced reputation as a solid digital asset jurisdiction”.

Google shut down Duplex on the Web

How Do I Generate Leads Without Annoying People?