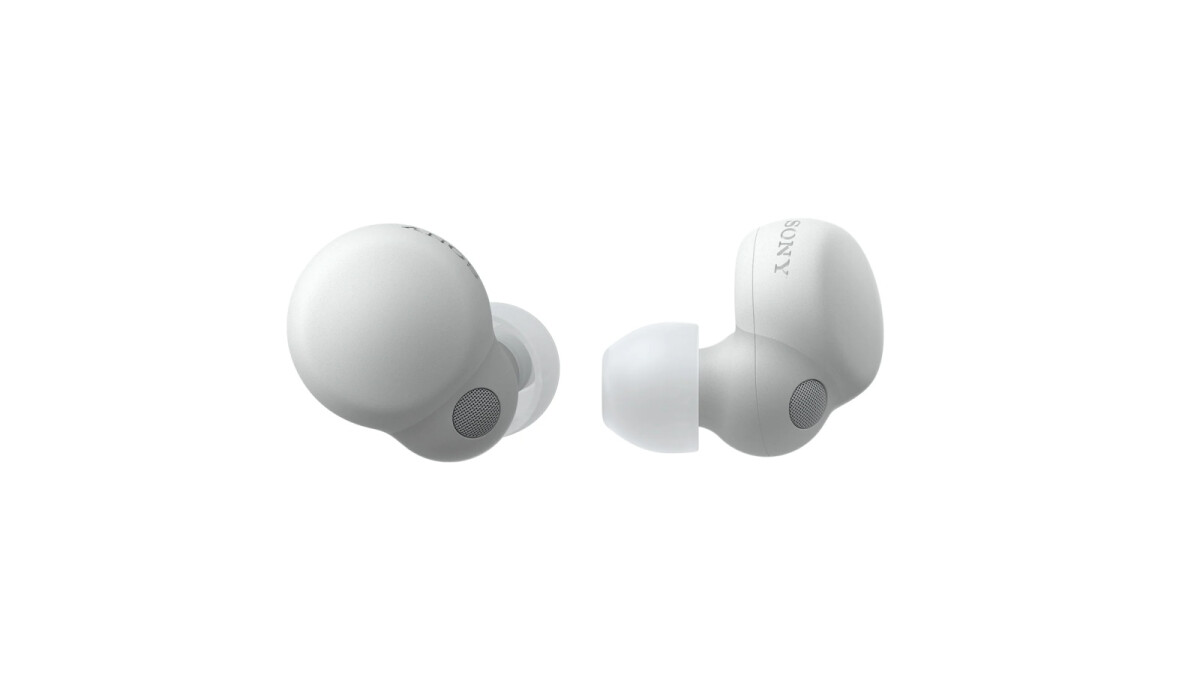 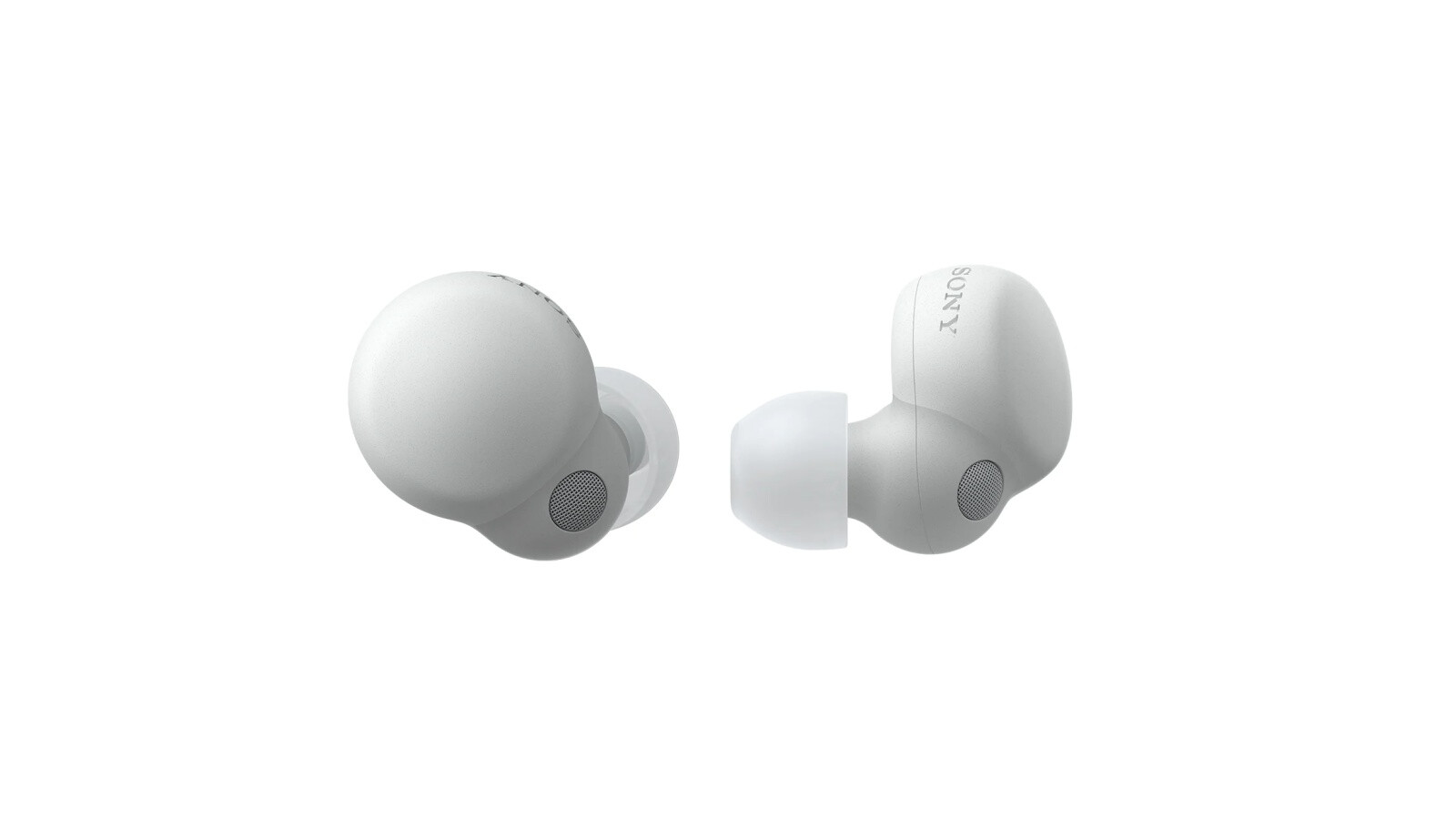 While the vast majority of the world’s best wireless earbuds are impressively light and slim, the 2022-released Sony LinkBuds S definitely stand out from the pack in the weight department… while incredibly offering pretty much the same state-of-the-art active noise cancellation technology as the slightly older but still industry-leading WF-1000XM4.
At under 5 grams a bud, these puppies are guaranteed to go unnoticed by all those around you and eventually the wearers themselves, providing all-day comfort (and style) while promising to keep your favorite tunes going for up a solid 6 hours on a single charge.
Naturally, this almost flawless combination of elegance and power (with premium audio and IPX4 water resistance also in tow) can’t come very cheap, normally fetching $199.99. But because the aforementioned Sony WF-1000XM4 noise cancelling champions are currently available for less than two Benjamins, it certainly shouldn’t come as a surprise that the LinkBuds S have also been deeply discounted.
We’re talking around 70 bucks slashed off their list price by Amazon in black and white color options for a presumably limited time only. This looks an awful lot like the kind of early Black Friday deal that could expire in a couple of days (or less) before returning near the end of the month in the exact same form.
If it feels somewhat familiar, that might be because the $70 (or 35 percent) discount was offered exclusively to Prime members last month for 48 hours or so. This time around, of course, you don’t need a subscription or anything else to claim the pre-holiday deal, which by the way is not currently matched by the likes of Best Buy.
The reduced Sony LinkBuds S price is, however, still undercut by a few other well-reviewed true wireless earbuds with active noise cancellation, including Samsung’s Galaxy Buds 2, making your buying decision pretty difficult… in the best way possible.

Free PlayStation Plus PS5 And PS4 Games For December 2022 Confirmed