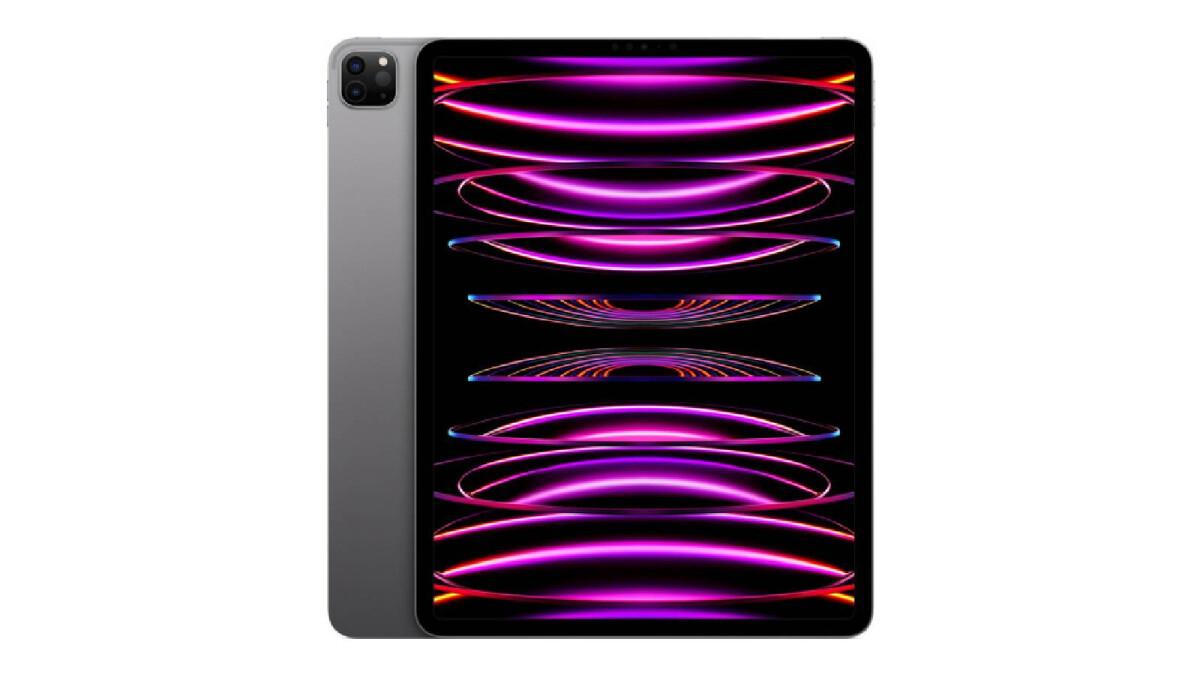 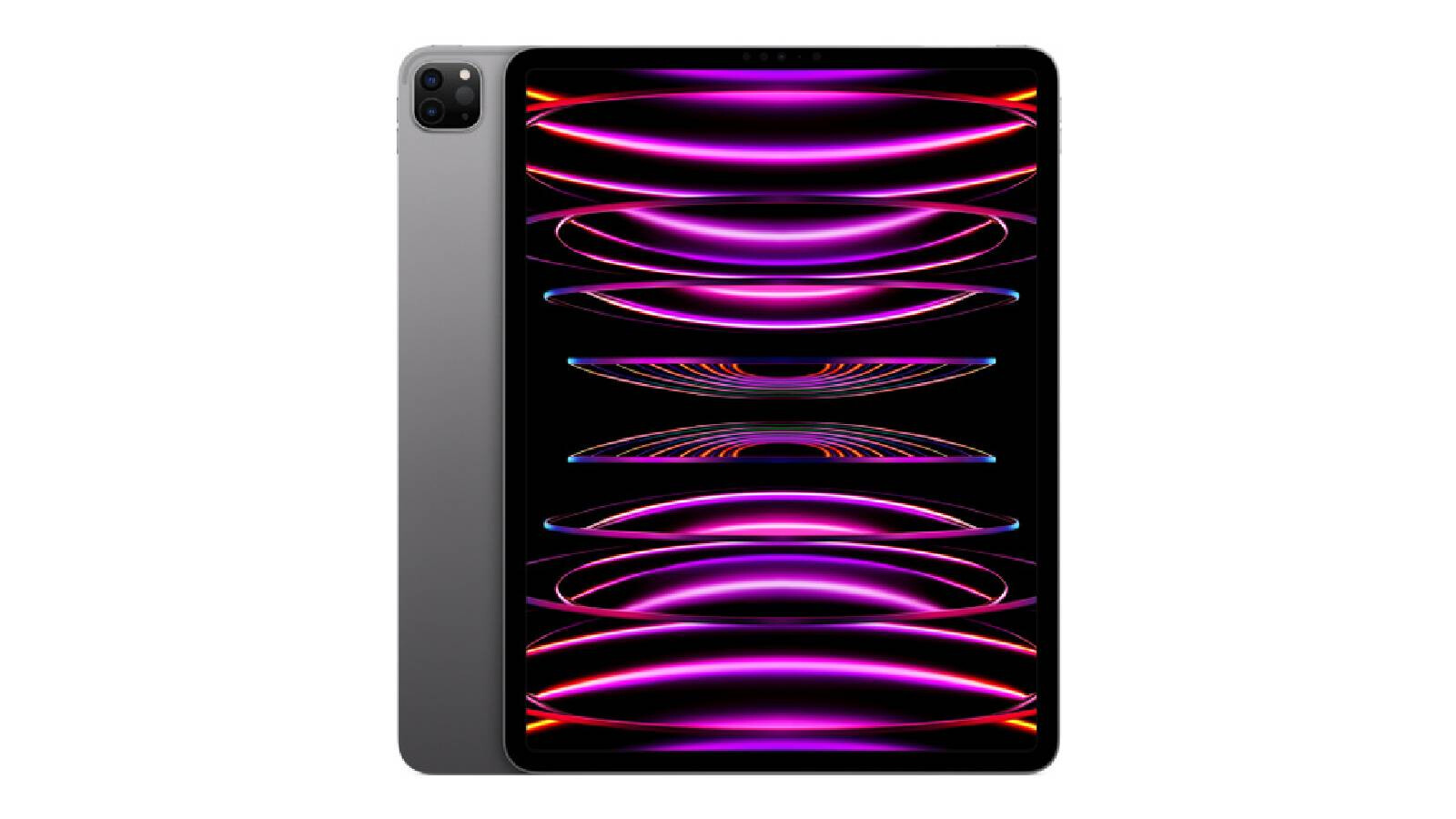 The latest iPad Pro was released in late October and is by far the most capable iPad. It is the fastest tablet on the market, thanks to the insanely fast in-house M2 chip which also fuels Apple’s latest computers and runs circles around most tablets and even laptops.

The powerful chip and Apple’s latest iPadOS version make the M2 iPad Pro an ideal purchase for those who need a slate that can double up as a laptop when needed. Battery life is also impressive and you can count on it to get through a day of use.

It sports a stunning mini-LED screen with a refresh rate of 120Hz for fluid animations. The slate is quite lightweight and very comfortable to use. It has decent cameras and can be used for AR and 3D scanning as well.

The tablet also supports the Magic Keyboard and Apple Pencil and a new hover feature lets you hover the stylus above the screen to preview what you are about to do.

The bottom line is that the 12.9-inch iPad Pro is one of the best slates that money can buy right now and is bursting with advanced tech, which makes it great for those who want a future-proofed, do-it-all slate.

The 256GB WiFi model that Apple sells for $1,199, is available for $1,099.00 on B&H after a holiday discount of $100, which makes it cheaper than it has ever been. This is an amazing deal and since there is limited stock, it will likely sell out soon, so move fast and get one while you can.